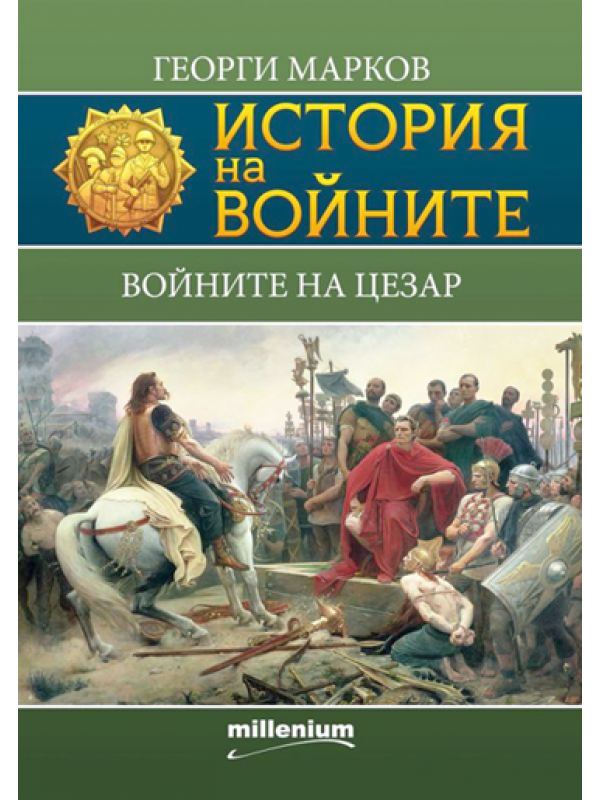 The military career of Gaius Iulius Caesar (12 July 100 BC — 15 March 44 BC) is more than impressive, ranking him among the greatest generals of Antiquity, along with Alexander the Great and Hannibal. Few commanders have operated in a geographical area extending from the British Isles and the mouth of the Rhine — to the northwest, to the sands of Egypt and the shores of Libya — to the south. The monumental successes of his legions reshape for centuries the map of the Mediterranean and much of Europe.