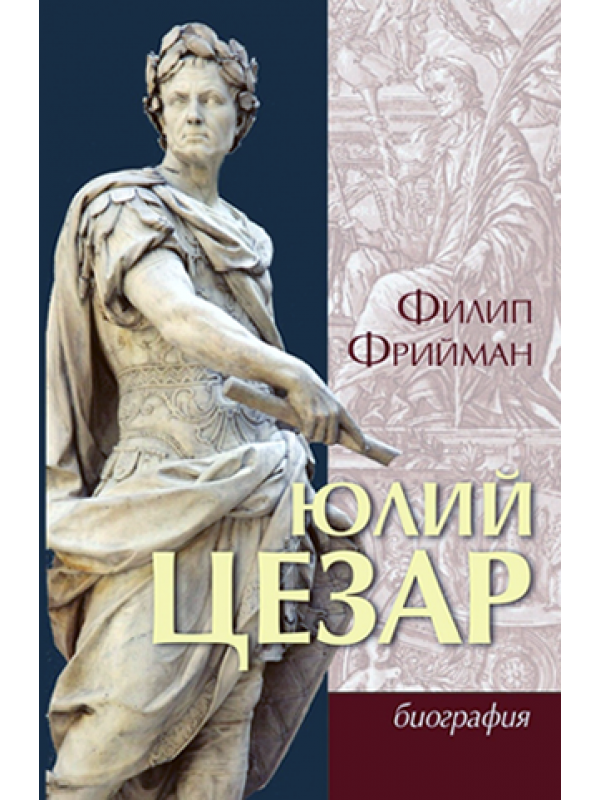 More than two thousand years after his death, Julius Caesar remains one of the great figures of history. He shaped Rome for generations, and his name became a synonym for "emperor" -- not only in Rome but as far away as Germany and Russia. He is best known as the general who defeated the Gauls and doubled the size of Rome's territories. But, as Philip Freeman describes in this fascinating new biography, Caesar was also a brilliant orator, an accomplished writer, a skilled politician, and much more.Julius Caesar was a complex man, both hero and villain. He possessed great courage, ambition, honor, and vanity. Born into a noble family that had long been in decline, he advanced his career cunningly, beginning as a priest and eventually becoming Rome's leading general. He made alliances with his rivals and then discarded them when it suited him. He was a spokesman for the ordinary people of Rome, who rallied around him time and again, but he profited enormously from his conquests and lived opulently. Eventually he was murdered in one of the most famous assassinations in history.

Caesar's contemporaries included some of Rome's most famous figures, from the generals Marius, Sulla, and Pompey to the orator and legislator Cicero as well as the young politicians Mark Antony and Octavius (later Caesar Augustus). Caesar's legendary romance with the Egyptian queen Cleopatra still fascinates us today.

In this splendid biography, Freeman presents Caesar in all his dimensions and contradictions. With remarkable clarity and brevity, Freeman shows how Caesar dominated a newly powerful Rome and shaped its destiny.
Table of contents 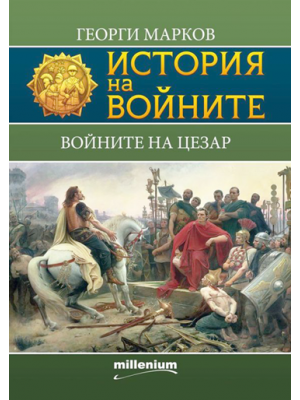 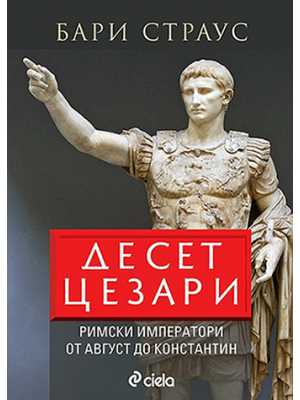