Helis Series focuses the attention on problems of archaeology, history and folklore in Northeastern Bulgaria as well as on the development of a broad spectrum of interdisciplinary techniques for their study. The creation of this series followed the beginning of the large-scale archaeological investigations in the Sboryanovo Archaeological Reserve in 1982 that brought forward a number of new problems. They are related to the development of the Bulgarian territories from the prehistory to the present as well as to the importance of this part of Bulgaria being a cross point of the Eurasian, Mediterranean, and northern European relations, religions and people. Helis Series includes contributions of Bulgarian and foreign researchers. It is published in Bulgarian with summaries in foreign languages or in foreign languages with summaries in Bulgarian. 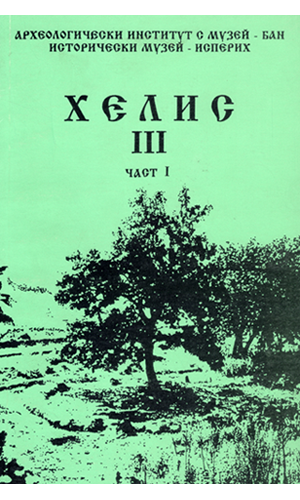 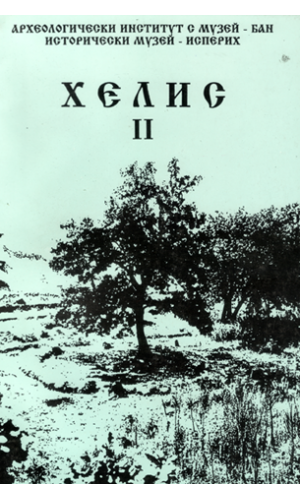 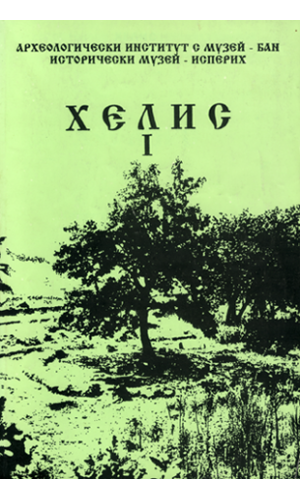