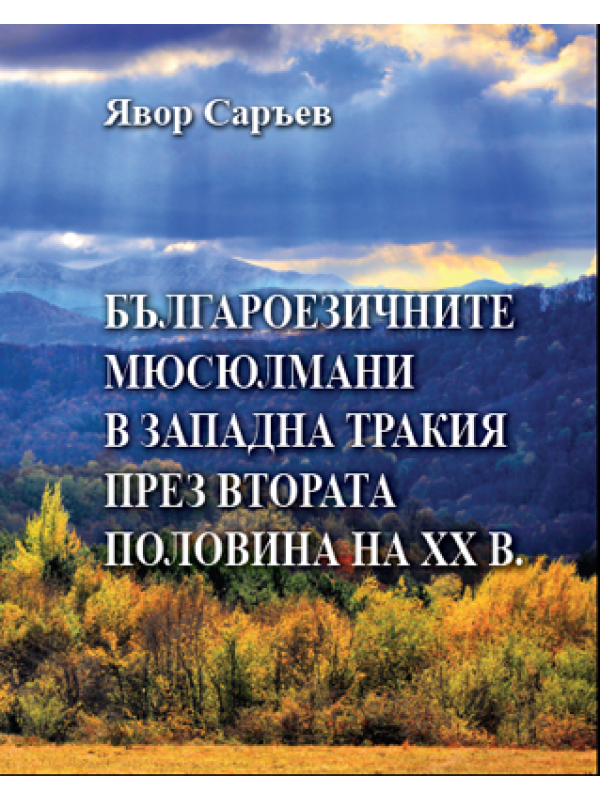 The Bulgarian-speaking Muslims in Western Thrace (second half of the 20th c.)

The Bulgarian-speaking Muslims in Western Thrace (second half of the 20th century): The “Pomaks” in Xanthi and Komotini. Author: Yavor Saruev. Language: Bulgarian

The study refers to one of the most enduring consequences of the Ottoman imperial policy — the conversion of Balkan Christians. The monograph focuses on the status of the Bulgarian-speaking Muslims in Western Thrace (Northern Greece) located at the crossroads of linguistic, national and religious borders. The Cold War period is analyzed when Western Thrace is a “hot spot” between NATO and the Warsaw Pact. 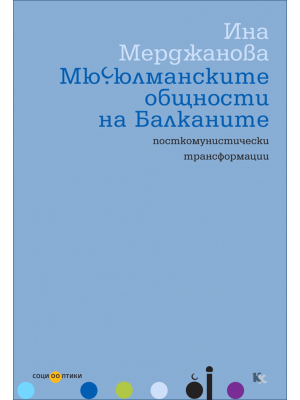 Rediscovering the Umma: Muslims in the Balkans between Nationalism and Transnationalism
20.00лв
Add to Wish List
Add to Comparison 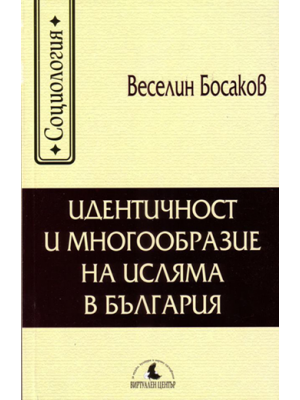 Identity and Variety of Islam in Bulgaria
12.00лв
Add to Wish List
Add to Comparison 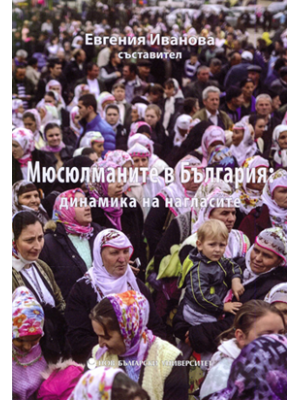 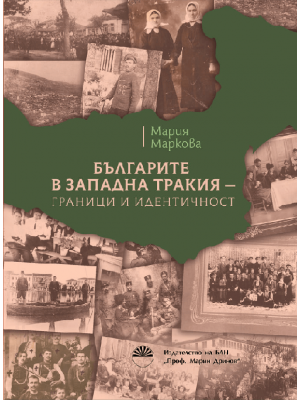