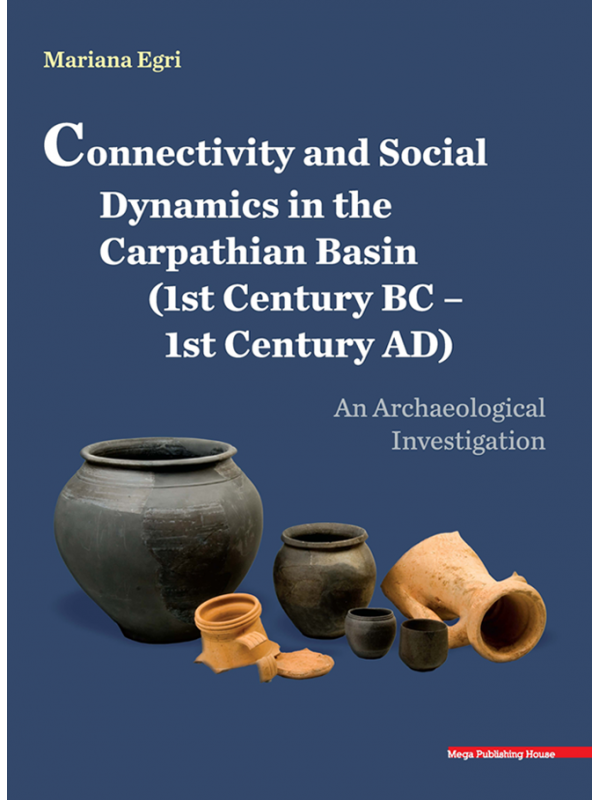 2. Contact zones and negotiated peripheralities in the Carpathian Basin

2.2. Actors and structures in the Carpathian Basin

3. The gateway to the Carpathian Basin

3.2. The new frontier zone on the upper Sava

4. The new frontier zone in the Lower Sava Basin

4.1. The latest phase of the Late Iron Age in the lower Sava basin

4.2. Regional connectivities and the revival of traditions

4.3. The negotiated peripherality in the Sava — Drava — Danube interfluves

4.4. Other “men in arms” from the Scordiscian territory

5.1. The latest phase of the Late Iron Age in northern Pannonia

5.2. From the middle/late Augustan to the early Claudian period

5.3. The changing role of the indigenous leaders

6. In the eastern Carpathian Basin

6.1. The indigenous communities north of the lower Danube 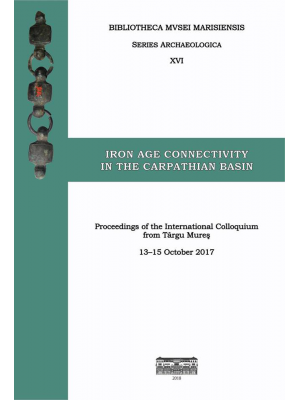