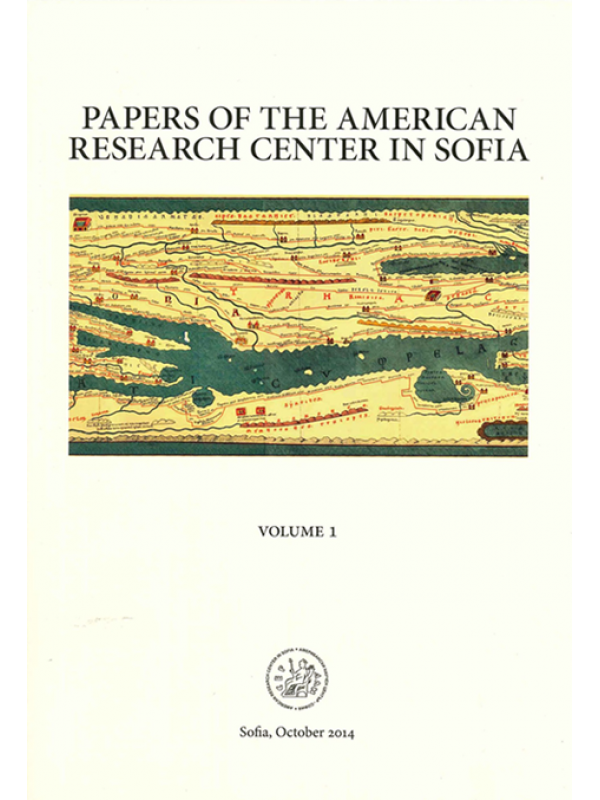 Papers of the American Research Center in Sofia, Volume 1

Proceedings of the conference "Communications and Commerce in the Balkans from Alexander the Great to Alexander Battenberg", organized by the American Research Center in Sofia on October 25-26, 2012. The volume cotains also a paper entitled "James F. Clarke, Pioneer of Bulgarian Stidies in the United States", which was presented by Prof. Dennis P. Hupchick as an ARCS Eugene Schuyler Lecture in the Aula Magna of the Bulgarian Academy of Sciences on March 6, 2013.

H. Preshlenov. Places, Instruments and Artifacts of Exchange along the Southwestern Black Sea Coast in the Roman Period

A. Blazejewski. Barbarians and the Black Sea in the Roman Period — a Brief History

D. Weiss. The Danubian Dilemma: Conduits and Obstacles in Upper and Lower Moesia

S. Rakova. North to South along the Danube: Commerce between Brashov and Vidin in the 15th Century

D. Garbov. The Tabula Peutingeriana: A Changing Value for the Interpretation of Roman Road Networks and Ancient Topographies along the Middle and Lower Strymon

L. Simeonova. The Via Egnatia: The Most Actively Used Overland Route in The Balkans

I. Standoff, A. Valieva-Khairullina. The Silk Road: Religion, War and Trade

E. Koytcheva. The Armenians, Traders and Friends of Frederick Barbarossa in the Balkans during the Third Crusade (1189—1190)

J. Ransohoff. Trading in Empresses: The Politics and Matrimonial Exchange between Byzantium and Bulgaria in the 13th and 14th Centuries

I. Masheva. The Ottoman Commercial Regulations during the Tanzimat period (1839-1876). Legislation reforms and their application in the town of Ruschuk

D. Iliev. Language Contact, Bilingualism, and Communication in Thrace and Moesia Inferior (1st—4th c. AD) as Attested in the Epigraphic Monuments from Bulgaria 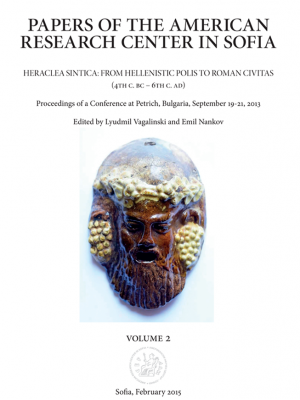 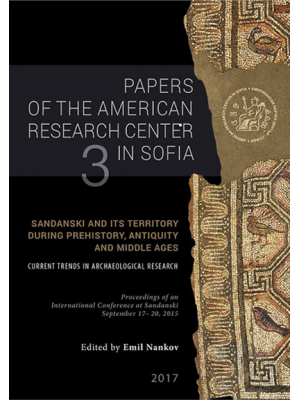