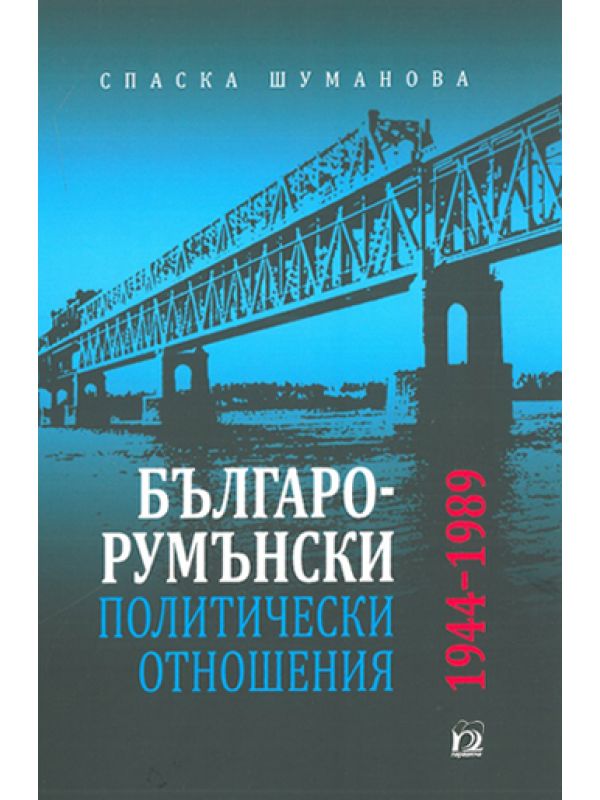 The monograph examines the political relations between Bulgaria and Romania — both at the bilateral level and within the general processes of confrontation and détente between East and West in the period from 1944 to 1989. The different positions that the two countries taking towards the USSR, Comecon and Warsaw Pact are clarified. The historical processes in Bulgaria and Romania are traced in detail, because despite the structural and functional similarity of political systems and government, the unified ideological framework of the Eastern Bloc member states, there are significant differences between the two neighboring Balkan socialist countries.