The Seven Years' War (1756—1763) was a global conflict, "a struggle for global primacy between Britain and France", which also had a major impact on the Spanish Empire. In Europe, the conflict arose from issues left unresolved by the War of the Austrian Succession, with Prussia seeking greater dominance. Long standing colonial rivalries between Britain against France and Spain in North America and the Caribbean islands were fought on a grand scale with consequential results. In Europe, the war broke out over territorial disputes between Prussia and Austria, which wanted to regain Silesia after it was captured by Prussia in the previous war. Britain, France, and Spain fought both in Europe and overseas with land-based armies and naval forces, while Prussia sought territorial expansion in Europe and consolidation of its power. 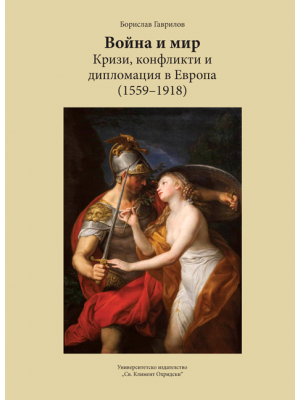