The is devoted to the ideological censorship in Bulgarian feature cinema in the period 1948-1989. The author explores the mechanisms and means by which control over film production during socialism in Bulgaria was carried out. The ideological control of the Bulgarian Communist Party marked the entire period of socialist film production. This is true even when the creators and their films are not directly affected. The content of the films obeys a political order disguised as an interest in the values ​​of socialist society. Many newly discovered documents are described, which prove the presence of repressive intervention over the work of local filmmakers. 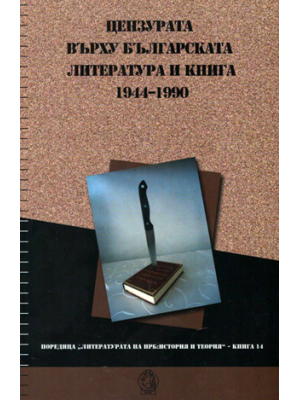