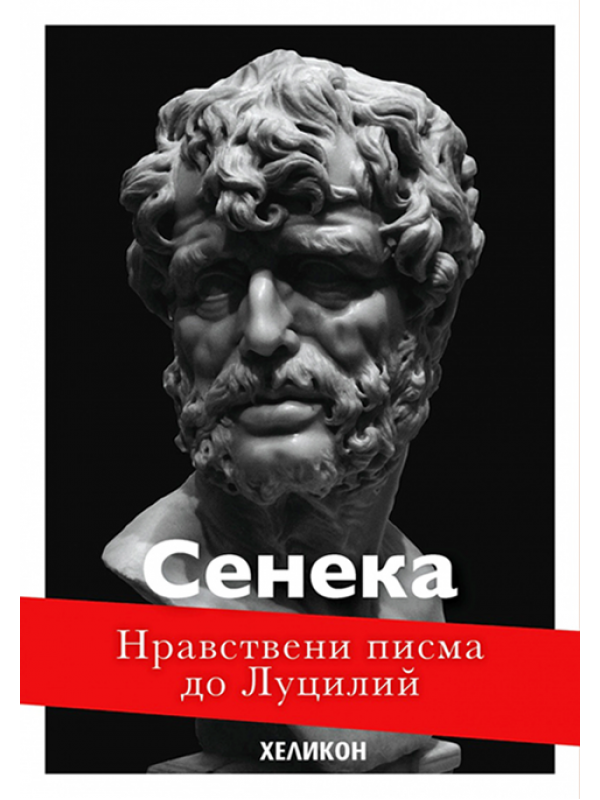 The Epistulae Morales ad Lucilium, also known as the Moral Epistles and Letters from a Stoic, is a collection of 124 letters that Seneca (c.4 BC — 65 AD) wrote at the end of his life, during his retirement, after he had worked for the Emperor Nero for more than ten years. They are addressed to Lucilius, the then procurator of Sicily, who is known only through Seneca's writings. Regardless of how Seneca and Lucilius actually corresponded, it is clear that Seneca crafted the letters with a broad readership in mind. 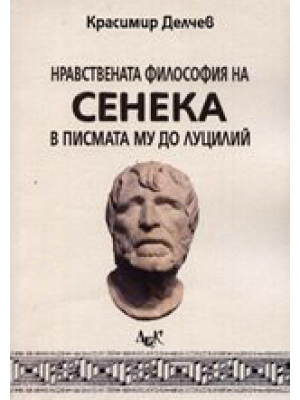 The moral philosophy of Seneca in his letters to Lucilius
8.00лв
Add to Wish List
Add to Comparison 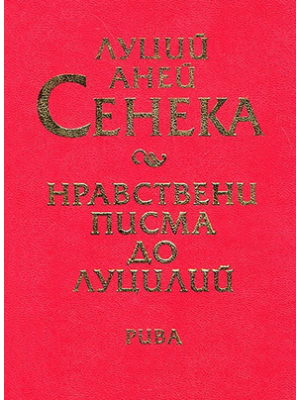 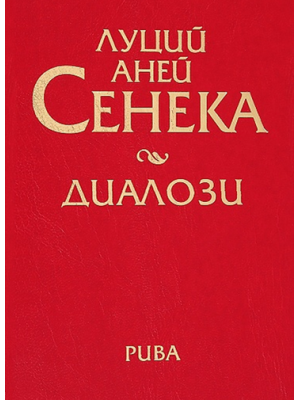