Part one: Customs and rituals objects

The custom Lazaruvane with mask in the region of Ivaylovgrad

On the composition of material ceremonial forms (ritual objects)

Funeral of own estate (own land)

Decorative metalwork on the façade of the church in the village of Mitrovtsi, Chiprovtsi region 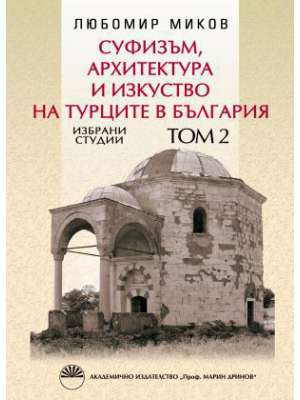 Sufism, architecture and art of the Turks in Bulgaria
21.00лв
Add to Wish List
Add to Comparison 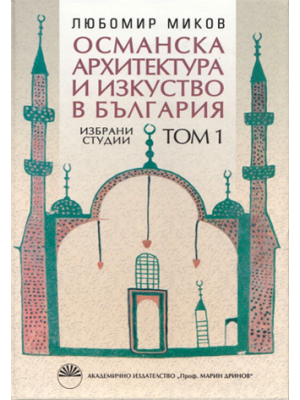 Ottoman architecture and art in Bulgaria