Mysteries and truths about the Panagyurishte Treasure
28.00лв
Add to Wish List
Add to Comparison 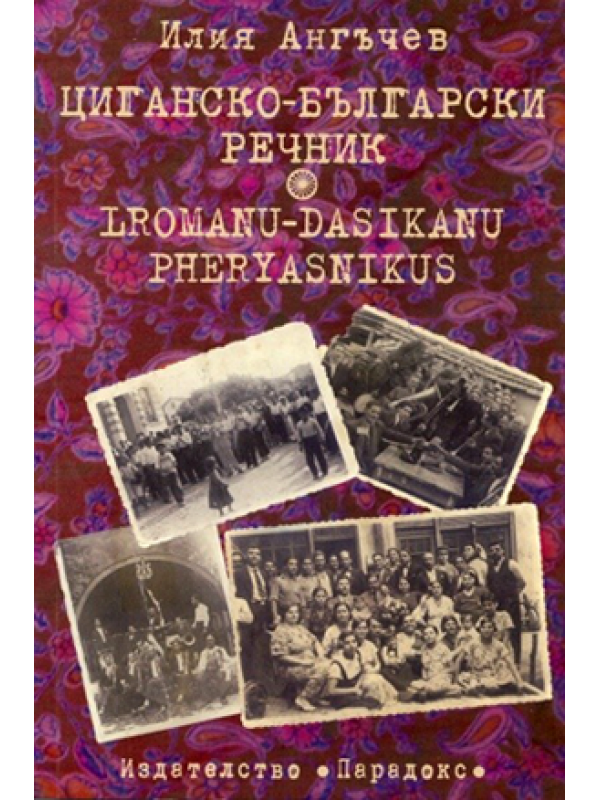 The dictionary is the first comprehensive dictionary of one of the many Romani languages ​​and dialects in Bulgaria. It consists of 10 000 words and word forms, some of which have been modified from Bulgarian, Turkish, Greek and other languages. The dictionary contains a significant number of expressions reflecting the specificity of the Gypsy and Bulgarian languages.

The presented Roma dialect is of great importance both as a means of communication among a substantial part of the Roma ethnic group in Bulgaria and as a spoken language of an entire social class on an international level. 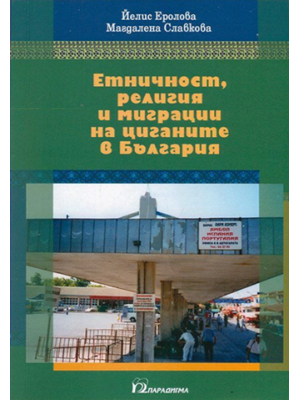 Ethnicity, religion and migration of the Gypsies in Bulgaria
15.00лв
Add to Wish List
Add to Comparison 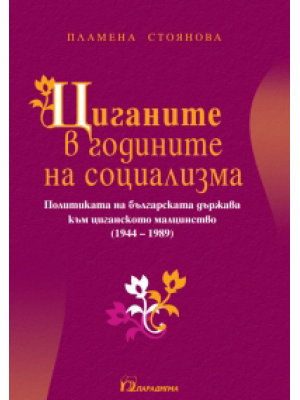 Gypsies in the years of communism
20.00лв
Add to Wish List
Add to Comparison 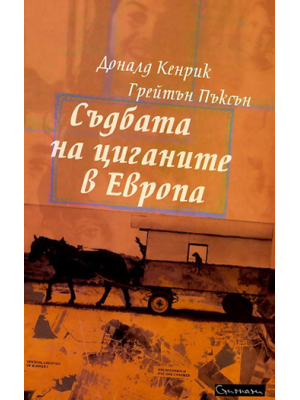