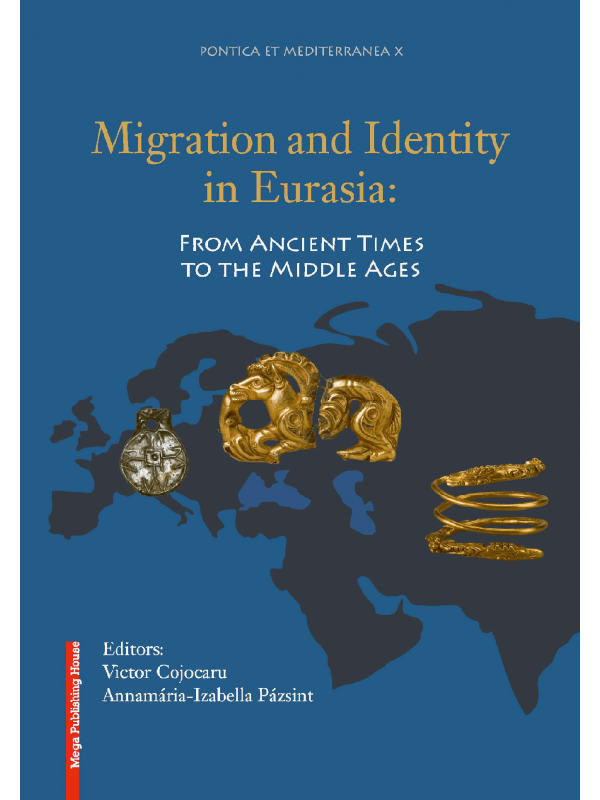 Migration and Identity in Eurasia: From Ancient Times to the Middle Ages

The volume brings to the forefront two topical concepts in European historiography and beyond. In terms of the Antiquity and Early Middle Ages, emphasis lay on the impact of mobility and migration in the Greek and Roman world, migration narratives, experiences and structures, migration and integration, networks, connectivity, and cultural interactions, politics of honour and civic identity in the Hellenistic and Roman world, as well as on the archaeological study of migration — concepts, methods, results, scholarly traditions and political ideology — especially in the case of those territories under political debate among various modern countries.

D. Braund. I what sense was the Black Sea Thracian? Reflections of ethnic traditions from Thrace to Colchis and the Amazons

V. Cojocaru. Development of identities in the Black Sea poleis: Some remarks on evidence provided by honorary decrees

M. Treister. Archaeological evidence of migration from East to West in Eurasia (2nd—1st century BC): Pro and contra arguments

R. Varga, A Pazsint. Labour migration in the Roman World: The case of craftsmen

L. Munteanu, S. Honcu et al. On the chronology of Roman coins in Barbaricum: Denarii finds from the site of Schineni (Bacau County)

A. Dobos. Migrants versus locals: The concept of migration and migratory peoples in the archaeology of post-Roman Transylvania

G. Kubarev. An interdisciplinary approach to the origin of the European Avars

D. Duturaeva. The amber road to China: Trade and migration of culture in Pre-Modern Eurasia

S. Bocharov. Between the Mongols and Byzantium: The incorporation of the Crimean Peninsula into the State of the Golden Horde 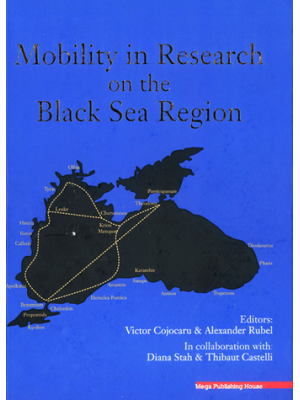 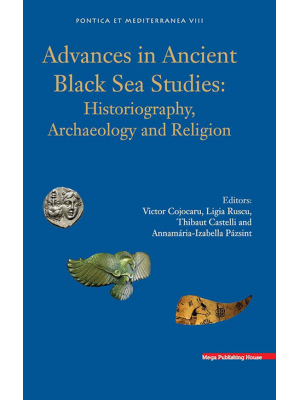