The series consists of five volumes, in which five "scenes" of the literary and cultural history of Bulgaria are described — Middle Ages, National Revival, Modernity, Socialism, Contemporaneity. The publications outline a synthetic picture of literary life within the framework of the thousand-year-old Bulgarian culture. In the "Library" section, 154 literary works characteristic of the respective periods are presented. 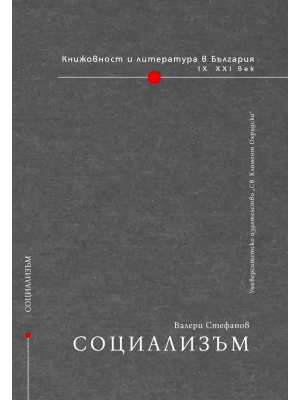 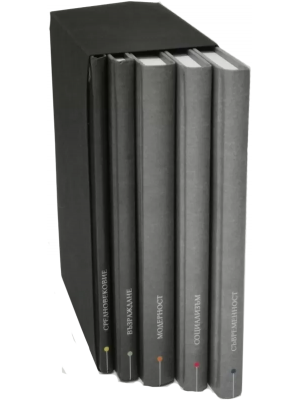