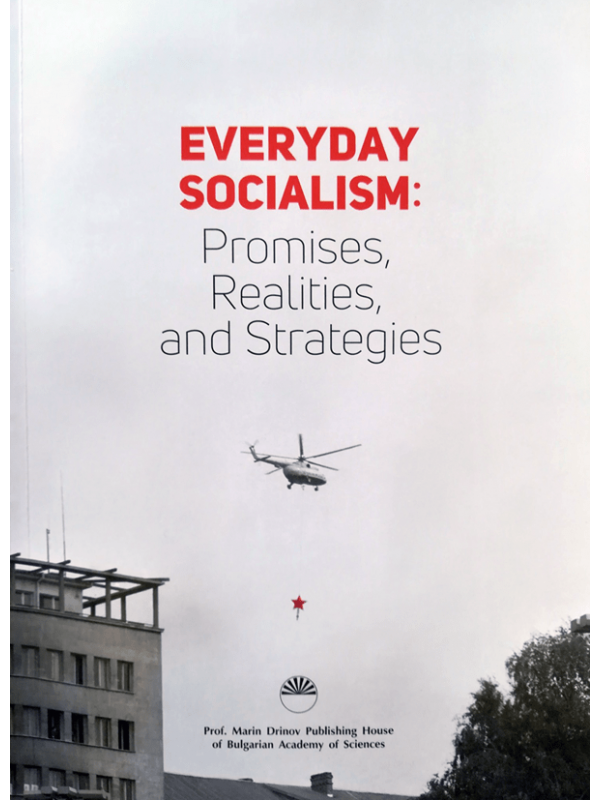 This volume collects 14 articles that were presented at the conference "(Re)thinking Socialism. Knowledge, Memory and Oblivion of the Socialist Past.". It was organized by the Ethnology and Folklore Studies with Ethnographic Museum, Bulgarian Academy of Science and was held on 7 - 9 November 2019 in Sofia. The articles have been contributed by historians, antropologist and sociologist who offer a look at people's lives in socialism as promised and as experienced, at the discrepancies between propagated and factual lifestyles. The countries covered in the studies are Hungary, Yugoslavia, Bulgaria and the Soviet Union. The scope of the case studies, however, is predominantly urban. The importance of the transnational perspective on socialism and the need for comparison with developments in "Western" countries are stressed by Ulf Brunnbauer in his theoretical essay on the transnational history of socialism and by szabolcs Laszlo in his case study of cross-border travel and transsystemic exchanges in Hungary. Ana Luleva explores the public-private dichotomy in relation to regimes of social (mis)trust. Milena Benovska's paper focus on religious practices in socialism and their consequences in postsocialism. The contributions from Roman Abramov, Marija Perkec and Patricia Pocanic, and Ivana Dobrivojevic Tomic investigate urban life and housing cultures in their relationship to social status. Eszter Bartha, Valentina Mitkova, Ivana Pantelic and Andrea Feldman discuss gender regimes and woman's participation in social life in gendered roles, whereas Nevena Dimova provides an insight into childcare and childhood in socialist Bulgaria. While som of these authors pay special attention to narratives and memories and to how people create cultural meanings by narrating and remembering (or forgeting) socialism, Iva Kyurkchieva and Monika Sziron focus exclusively on generation-specific (post)memory, nostalgia and the display/storytelling of socialism and socialist everyday life in museum and social media.

U. Brunnbauer. How and Where Do We Write the History of State Socialism? Some Preliminary Reflections

M. Benovska. "Church People"in Russia: On the Survival of the Religious Culture in Soviet Times

R. Abramov. Memories of the Late Soviet Provincial Intelligencia: The City of Penze as a Case Study

I. Tomic. Heroes of Socialims? Blue-Collar Workers in Socialist Yugoslavia

E. Bartha. Questioning the (Gender) Regime? Women Workers and Labour Sociology in Hungary in the 1970s

V. Mitkova. The Problematic Emancipation of Women under State Socialism: Zhenata dnes and the Readers'Letters, 1960—1970

I. Pantelic. Women's Organizations in Socialist Yugoslavia from 1945 through 1965 at Patriarchal (Dis)Continuity

A. Feldman. The Disenchantment of Vera Erlich

I. Kyurkchieva. Virtual Exhibition: Socialism and My Personal Life Story

‹ ›
Memories of Everyday Life during Socialism in the Town of Rousse, Bulgaria
26.00лв
Add to Wish List
Add to Comparison 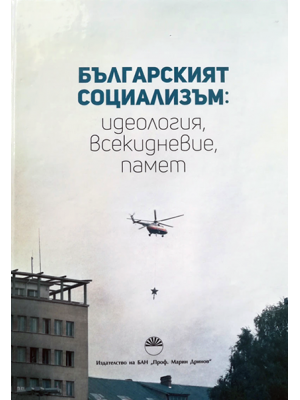