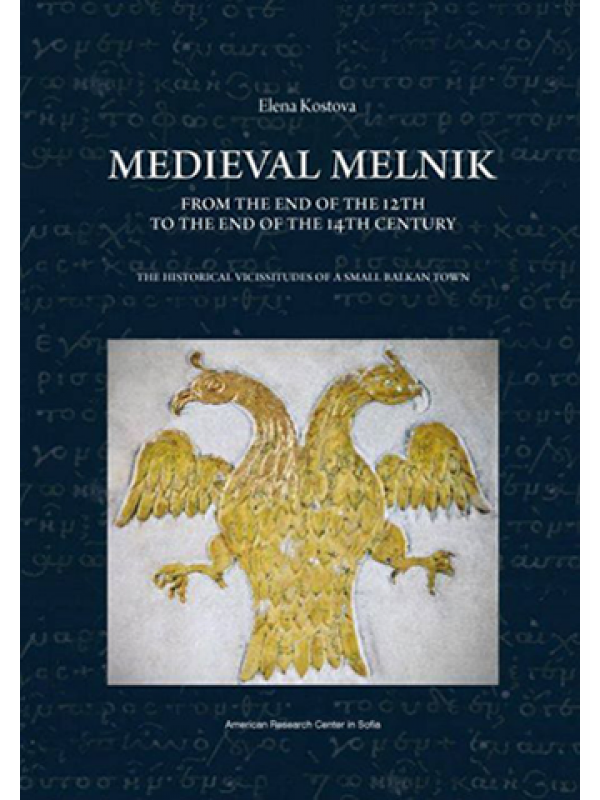 Chapter One: Melnik in the Middle Ages — Geography, Demography and Social Composition

Chapter Two: Melnik in the Context of Bulgarian History

Melnik under the Second Bulgarian Tsardom

Melnik’s Zenith: Capital of the Principality of Despot Alexios Slavos

Back under the Bulgarian Crown

Melnik within the Balkan Policies of John III Ducas Vatatzes

Dragota’s Revolt: An Attempt to Break Free from the Byzantine

Between Byzantium and Serbia: Melnik and Chrelijo

Chapter Five: Melnik and Balkan Politial Separatism in the Second Half of the 14th Century

Melnik and the Principality of Serres

Melnik and the Principality of the Dragaši

Part II: Melnik and Mount Athos during the 13th and 14th Century

Chapter Six: The Monastery of Saint George as a Subsidiary/Metochion of Iviron

Chapter Seven: The Monastery of Spelaiotissa as a Subsidiary/Metochion of Vatopedi

Chapter Eight: The Monastery of Pantanassa as a Subsidiary/Metochion of Vatopedi