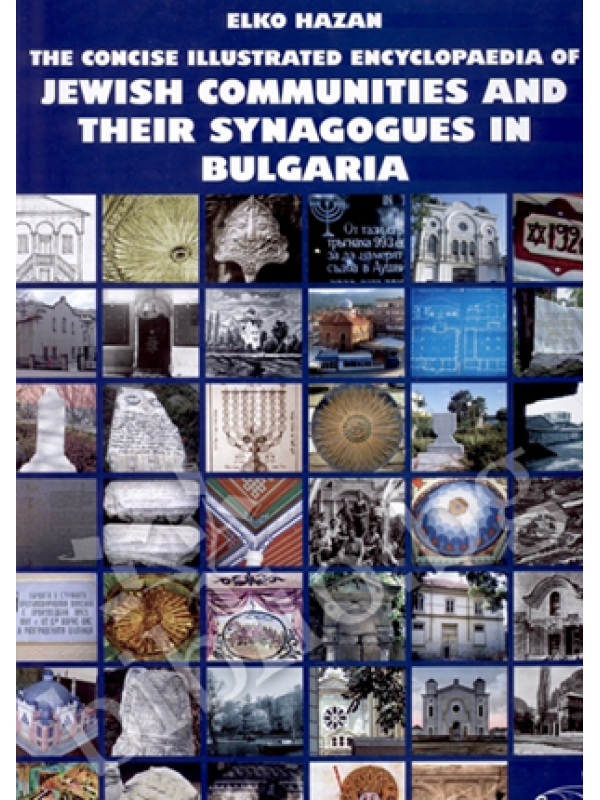 1 reviews  |  Write a review
Authors: Elko Hazan
Product Code: 612
Availability: In Stock
80.00лв
Qty:
Add to Wish List Add to Comparison
Share
Tags:
Description Specification Reviews (1)
”The history of the Jewish ethnicity and its material culture are inseparable from Bulgarian history and culture. Regardless of the preceding series of conscientiously carried separate studies on the topic of the fate of local Jewish communities and especially on the issue of synagogues as their most prominent artistic creations during the long centuries of exile, the ”last word“ in that respect was not either said or written until now.
Professor Jan Assmann of Heidelberg University says: ”The cultural memory procures ”breathing air“ to the world that is too narrow for the everyday realities of life.“ In addition, the present project complies with the ancient Hebrew commandment: (”Remember and keep!“) and calls for safeguarding of the cultural identity, the spiritual commitment and the ancestral wisdom of the communities — now and future.
Because of its versatility this monograph is ”destined“ to become a basis for the subsequent national and international studies on Jewish history, ethnography and art in the Balkans and Europe. The book is a pleasure to peruse to every inquisitive reader since it tells stories referring to a huge span of almost nineteen centuries of life in these lands, so rich of history and culture.“
Architect Juliy Farkov
(Center for Architectural Studies,
Bulgarian Academy of Sciences) 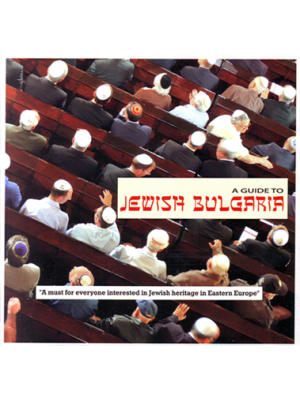 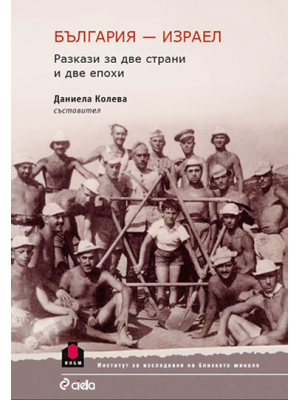