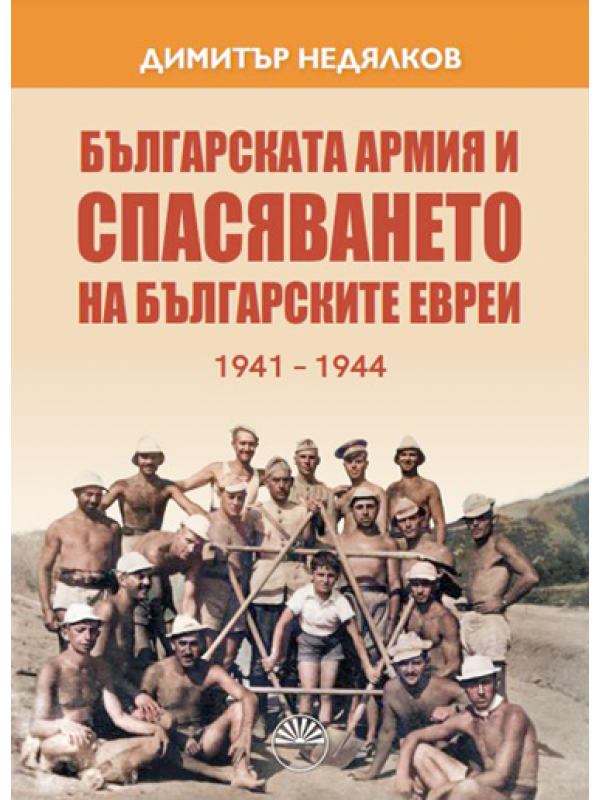 The book is an attempt  at a  comprehensive  analysisof a set of dramatic events during the Second World War whose ultimate and onlyresult was to rescue 50 000 of Bulgarian citizens and “aliens” of Jewish origin. The uniqueness of this highly humane actis  complemented  by a fact confirmed by archival documents: the main instrument of their rescue was the valiant Bulgarian Army and its  auxiliary labor  formations. 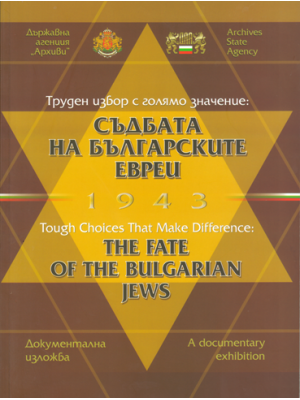 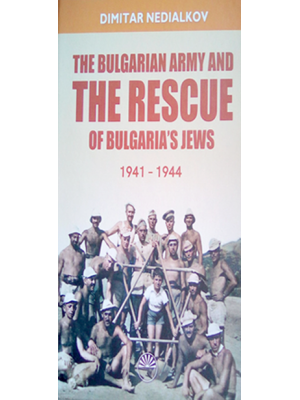