After the disastrous end of the Balkan wars Bulgaria suffered serious international isolation. The state elite is faced by new tasks: the country should be preserved and straightened, to avoid bankruptcy and to “shrink flags for better days”. The coming government of Vasil Radoslavov is rying to fulfill these tasks with a new foreign policy orientation where a key role is played by Austro-Hungary and Germany, as well as Romania. 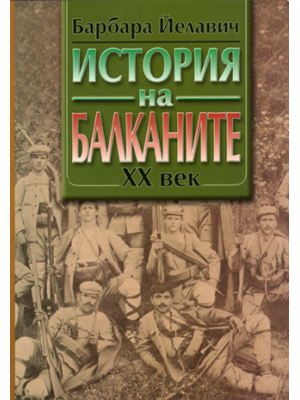 History of the Balkans: Volume 2
18.00лв
Add to Wish List
Add to Comparison