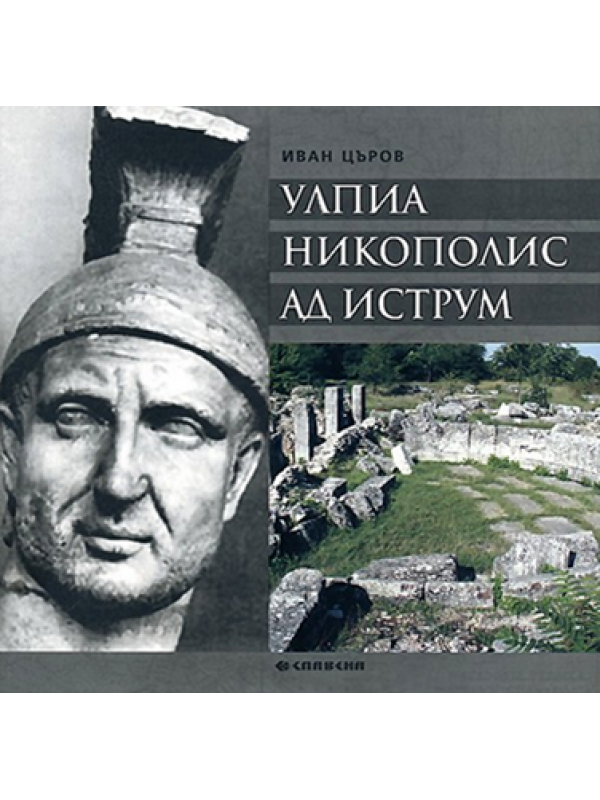 The reign of Emperor Trajan (98—117) was the time of the greatest expansion of the Roman Empire. More than a century had passed since the Balkans came under the heel of Rome and the imperial administration assimilated the lands south of the Istros River. It was the preservation of the peace along the border rather than the need of new territorial gains that led to several military campaigns. The most significant of these was against the union of Dacian states under Decebalus. The first Dacian War (101—102) ended with partial Roman success and the signing of a peace treaty, which was humiliating for the Dacians. It was the reason for the start of the second Dacian War a few years later (105—106), which resulted in the annihilation of the Dacian kingdom, the suicide of Decebalus and the annexation of the conquered territory as a new imperial province under the name of Dacia.

In honour of his great victory, the Emperor ordered a town to be built, called Nicopolis. Initially its name included the attribute ad Haemum (at Haemus, the Balkan Mountains), as it is mentioned in the "Geography" of Ptolemy. It was another attribute, however, that became more popular — ad Istrum (at Istros). 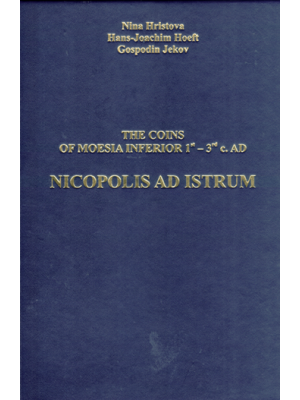 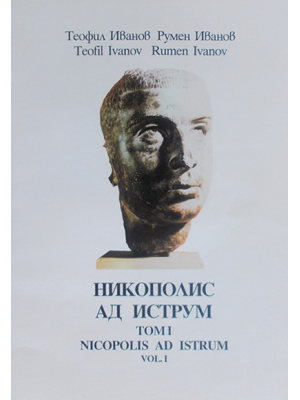