The prophecy of “New Testament” in the Book of Jeremiah and in the Epistle to the Hebrews
19.00лв
Add to Wish List
Add to Comparison
Home » Urban planning in Bulgaria in 20th and 21st century in the context of European urban planning 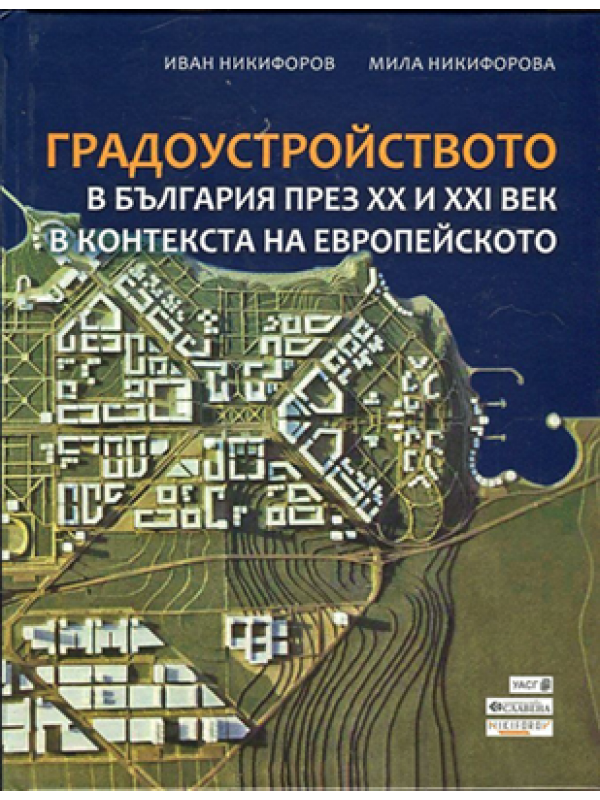 Chapter one. Brief overview of the urban heritage in Bulgaria and in Europe since the early 20th century until 1944

Chapter two. The end of World War II and the first half of the 1950s

3.1. Socio-economic conditions in Bulgaria — “Complete victory of socialism. A new society and a new city”

3.3. Urban planning in Western European countries, the Nordic countries and the USA

4.4. Paradoxes in the development of European urban planning

5.1. Political and socio-economic changes in the USSR, the Eastern European countries and Bulgaria

6.1. Political and socio-economic conditions in Bulgaria

6.3. Main programs of the European Union in regional, territorial and urban development

Appendix: List of Bulgarian architects — city planners whose projects and work are discussed in this paper 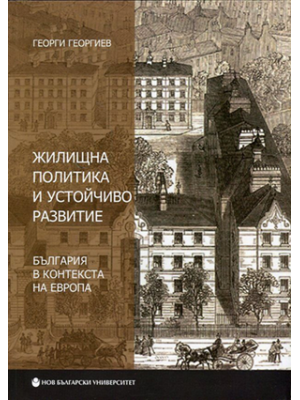