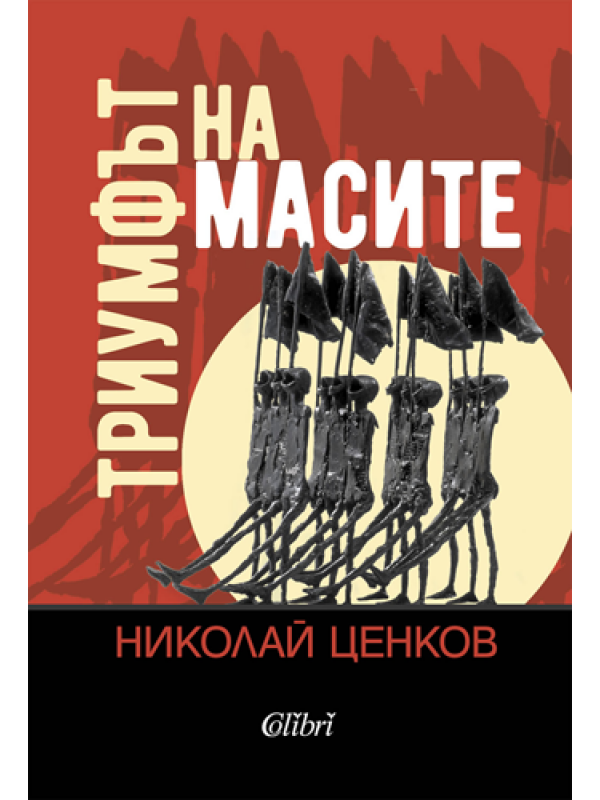 The Triumph of the Masses

The book summarizes the main anthropological and axiological concepts of the masses. At the same time, the modern social incarnations of the mass person (economic agent, figure of power and deformer of the informational and cultural environment) are traced, determining the concept of "neo-massification". The revolt of the masses of a century ago has not only not been quelled, but has grown into their futile celebration. The new middle man does not rebel: he rules, judges, buys, sets tastes. His triumph postulates that there are no more masses because everyone is a mass. Thus, today's mass man fell into his own trap — everything he asked for happened, and this became his greatest tragedy. 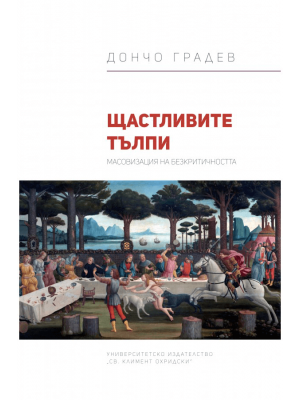 The happy crowds: Massification of the uncriticism
13.00лв
Add to Wish List
Add to Comparison