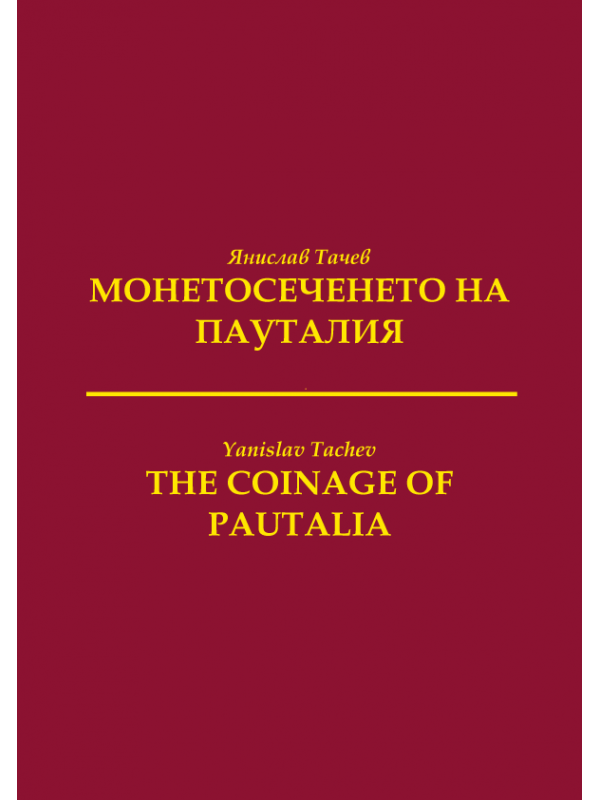 IV. Chapter. Links between the coins dies and chronology of issues 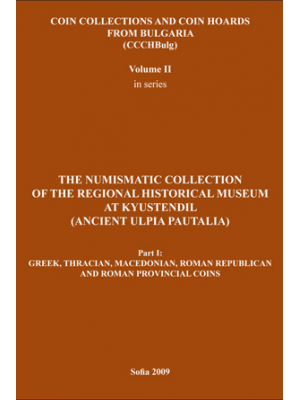 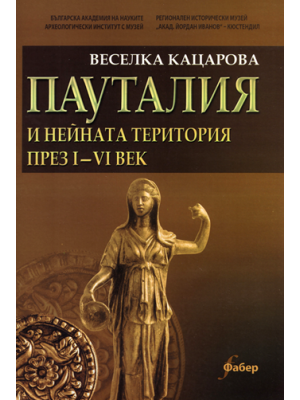 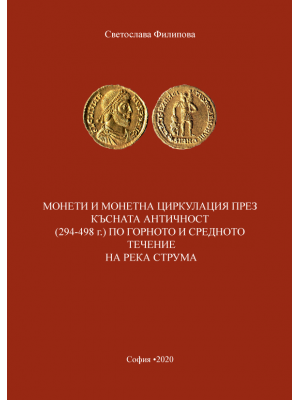 Coins and Coin Circulation in the Late Antiquity (294–498) in the Upper and Middle Course of Struma River
42.00лв
Add to Wish List
Add to Comparison