The Kalashum: The Last Sunset in Hindu Kush 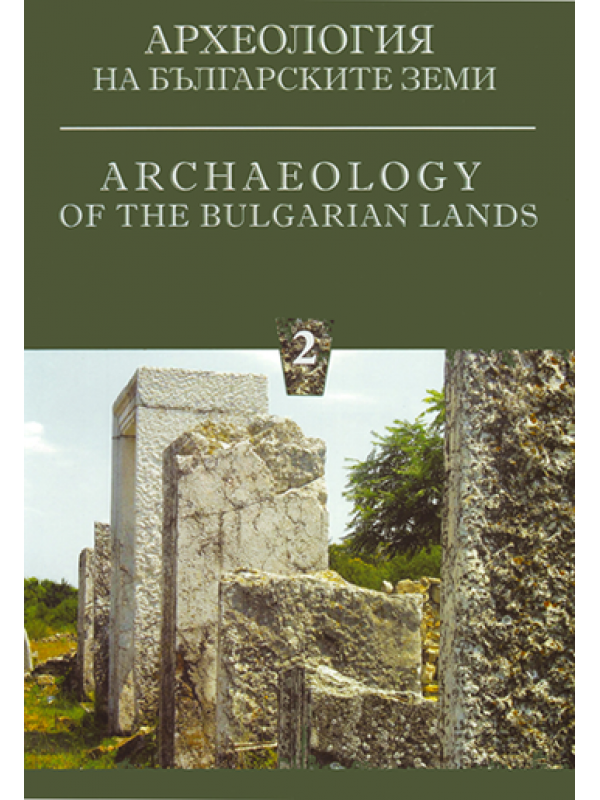 Archaeology of the Bulgarian Lands, Vol. 2

Volume II of the Archaeology of the Bulgarian Lands in divided into three parts: part I. deal with urban planning and architecture in Roman Thrace and Moesia. The emphasis in part II. is on villages (vici) and villas in the Bulgarian lands in the antiquity. Part III. is devoted on glass and on the numerous find of bone and horn in Roman Thrace and Moesia.

R. Ivanov. The Street Network in Thrace and Moesia (Upper and Lower Moesia)

I. Tsurov. The Water Supply System of Towns from Roman Times and Late Antiquity

R. Ivanov. Construction Ceramics from the Lower Reaches of the Danube

P. Vladkova. Processing of Bone and Horn in the Present Day Bulgarian Lands during the Roman Period and Late Antiquity 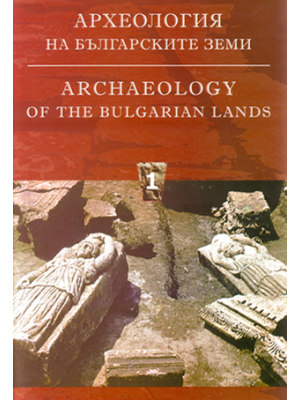 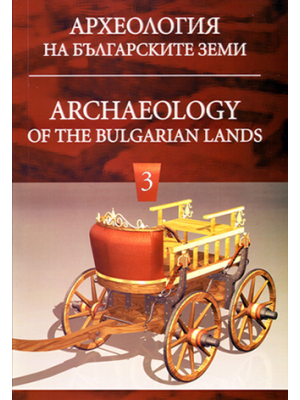