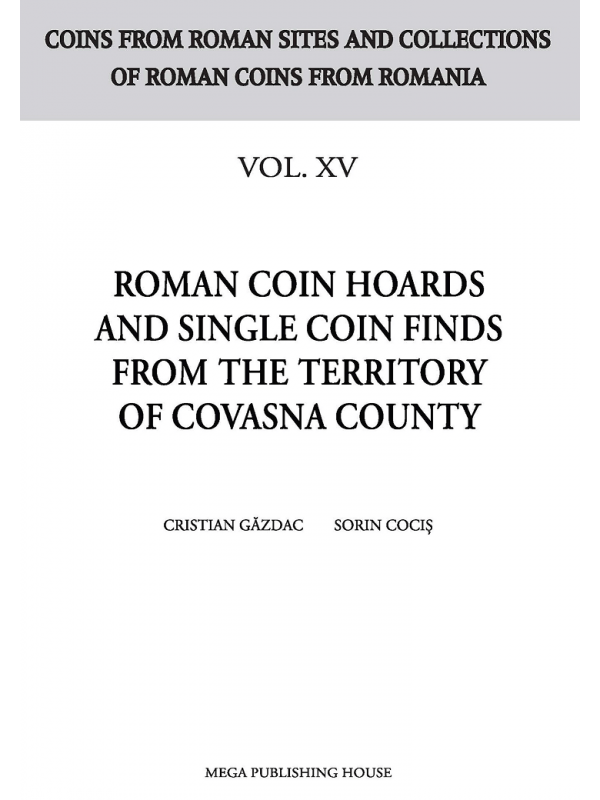 For the last team it was decided by both sides to publish two volumes in the well-known seriesof the Corpus der römischen Funde in europäischen Barbaricum (vol. I. Covasna County; vol. II.Harghita County). Following the purpose of the European project, these two corpora were meant to include the Roman imports in pre- and post-Roman Dacia.In 2008, we started to repertory the artefacts found within the Covasna County territory, nowhosted by collections of various institutions from Romania, as well as abroad (e.g. Vienna and Budapest). The artefacts were consisting of Roman coins, jewellery, dressing ornaments, militaryand harness equipment, bronze vessels, glass objects, amphoras and pottery. All these objects have been photographed, drawn and catalogued during the very same year. Most of these artefacts are hosted by the National Székely Museum in Sfântu Gheorghe, and the access was granted by our colleagues from this institution. While studying the coins issued in the periods of pre- and post-Roman Dacia, we have also catalogued those coins with ﬁndspots within the territory of Covasna County. The large majority of coins is provided by hoards and single ﬁnds from pre-Roman sites. Te numismatic evidence clearly emphasized the strong trade liaison with the Hellenistic and Roman areas. 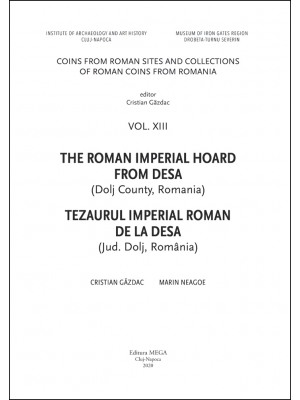 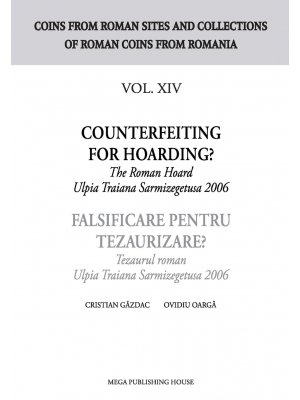