The Central Balkans and Ottomans: Demographic change and agriculture in the Eastern part of the Thracian Plain during the 16th century
22.00лв
Add to Wish List
Add to Comparison 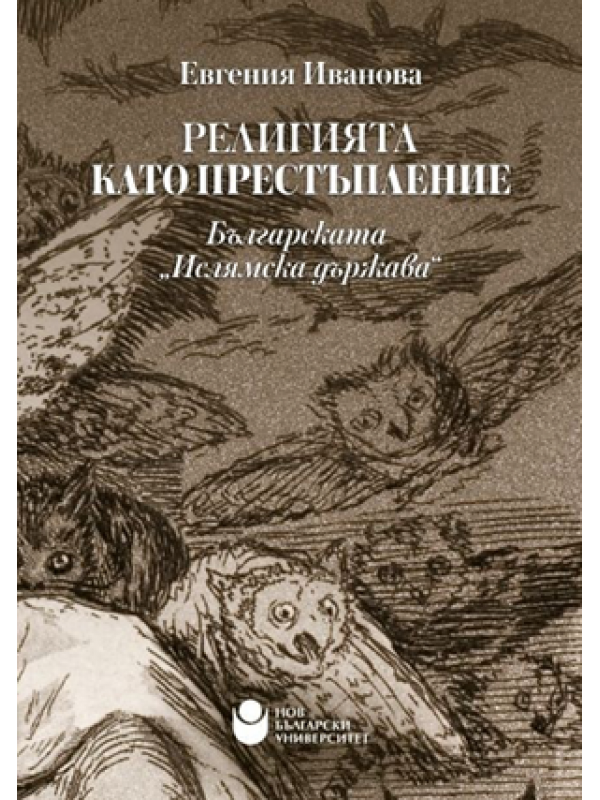 The reason to suspect a breeding ground for radical Islam or Islamism in Bulgaria is given by two cases for "crimes against the republic and peace" which are being conducted against Muslim groups since 2012. The noisy media propaganda, referring to self-proclaimed experts, went so far as to declare that "the Bulgarian court patronizes radical Islam" or that "a logistical base of the Islamic State has been established in the town of Pazardzhik."

The book provides both quantitative and qualitative research methodology in the ghettos of Southern Bulgaria with a special focus on defendants for "crimes against peace". The defendants themselves and people around them were interviewed. This fact is emphasized because no one interviews the "suspects" themselves and their point of view remains unknown to the researchers, which either complicates the conclusions (in unintentional studies) or produces official panic (in the case of intentional ones).
Table of contents 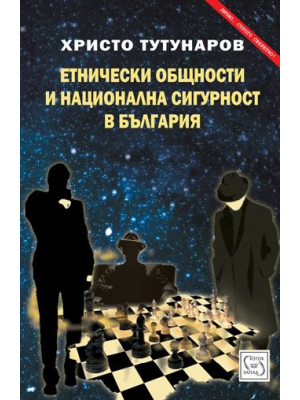