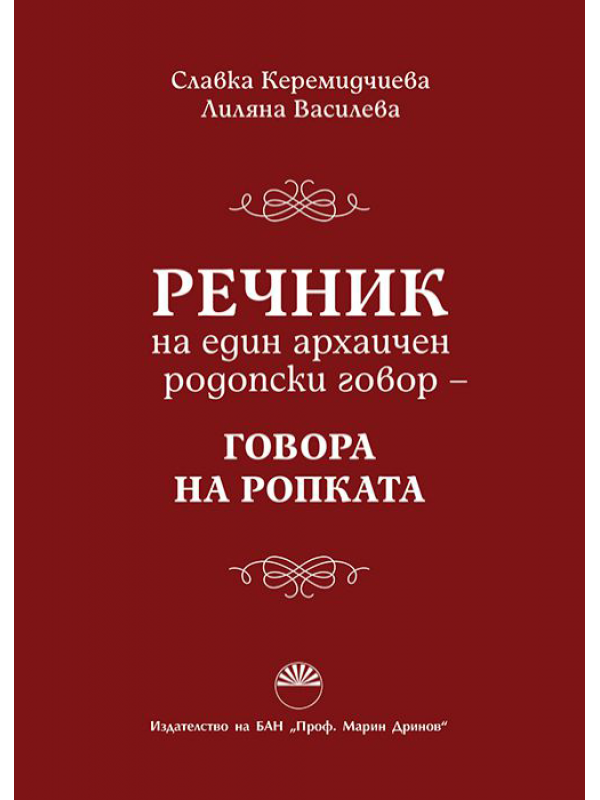 The Ropkata area is a culturally and linguistically important Rhodope region. It is located in the northeastern part of the Western Rhodope Mountains. The population speaks one of the most archaic Rhodope dialects, which is part of the Bulgarian language space. With its main linguistic features, it makes the connection between the Thracian and central Rhodope dialects, some of which, for political reasons, are now outside the state borders (in Greece and Turkey). This dictionary completes the linguistic understanding of the Ropka dialect and makes it the first comprehensively researched Rhodope dialect at all linguistic levels: phonological, morphological and lexical. 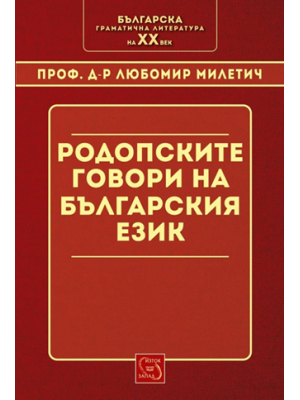 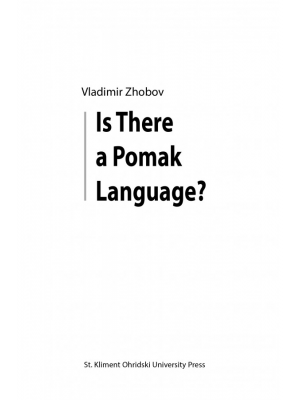