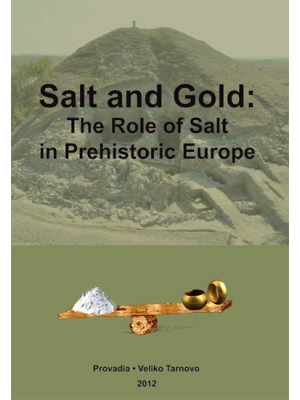 Salt and gold: The role of salt in prehistoric Europe
80.00лв
Add to Wish List
Add to Comparison 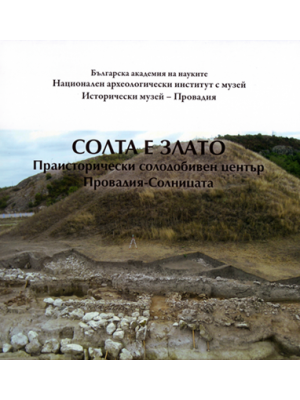 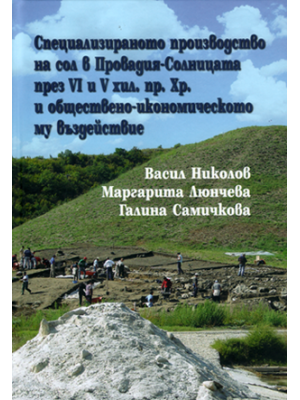 Specialized salt production at Provadia-Solnitsata in the 6th and 5th Millennia BC and its socio-economic implications
25.00лв
Add to Wish List
Add to Comparison