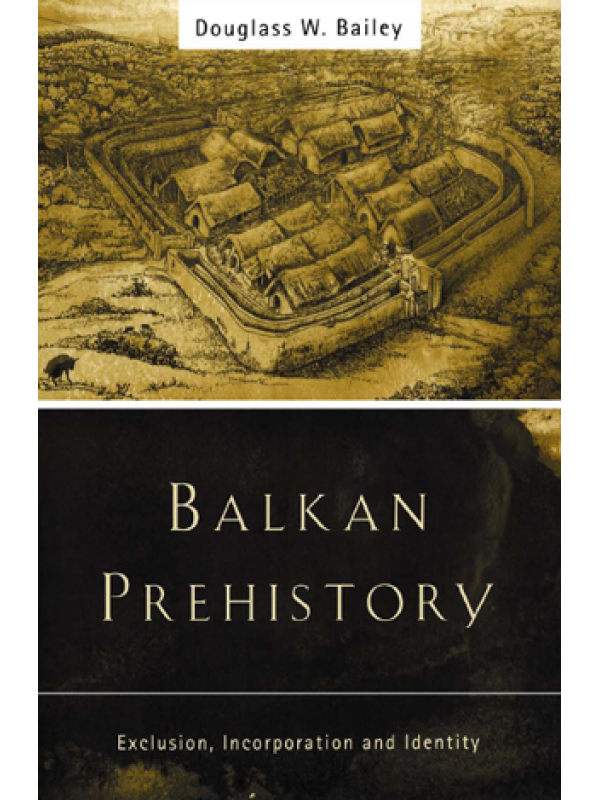 The organization and structure of the book

Spatial organization in the middle and upper Palaeolithic

Expressions of identity in the Balkan late Pleistocene

Where is the Mesolithic?

The Western Balkans and the lower Danube

3. New dimensions of material culture: pottery containers and other forms of expression (6500—5500 BC)

Other forms of expressive material culture

Treatment of the deceased

5. Continuities, expansion and acceleration of building and economy (5500—3600 BC)

7. Transitions to new ways of living: the Balkans after 4000 BC

Continuity in lithics and economy

The Balkans (6500—2500 BC): exclusion, incorporation and projection

The arrangement of people and things

Conclusion: Why were things different after 6500 BC?