The Sophist is a Platonic dialogue from the philosopher's late period, most likely written in 360 BC. In it the interlocutors, led by Eleatic Stranger employ the method of division in order to classify and define the sophist and describe his essential attributes and differentia vis a vis the philosopher and statesman. Like its sequel, the Statesman, the dialogue is unusual in that Socrates is present but plays only a minor role. Instead, the Eleatic Stranger takes the lead in the discussion. Because Socrates is silent, it is difficult to attribute the views put forward by the Eleatic Stranger to Plato, beyond the difficulty inherent in taking any character to be an author's "mouthpiece". 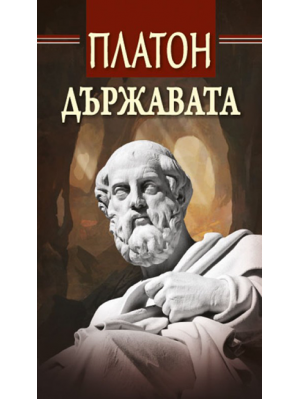 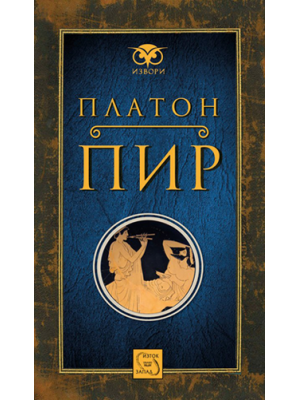 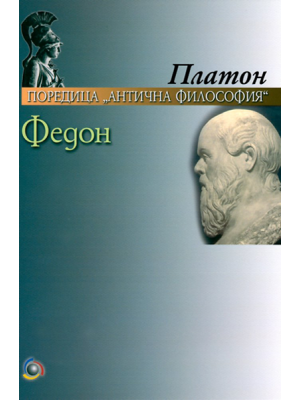