From Text to Image: Cultural and Artistic Aspects of Four Tales by Charles Perrault and the Brothers Grimm in the Second Half of the Twentieth Century

Fairy tales are extremely difficult to analyze, since they have folklore (oral) and literary (written) existence, which differ significantly. They are intended for children, but also for adults. They change according to the cultural and social environment and are usually accompanied by images that further complicate and expand the messages of the writing. The research focuses on the Bulgarian book illustration for children from the second half of the 20th century and in particular on the images accompanying four of the fairy tales of Charles Perrault and the Brothers Grimm: "Red Riding Hood", "Sleeping Beauty", "Cinderella" and "Bluebeard". The questions of how artists "translate" well-known texts, what they emphasize, what they conceal, and how (or whether) they manage to convey universal narratives at the local level are examined. 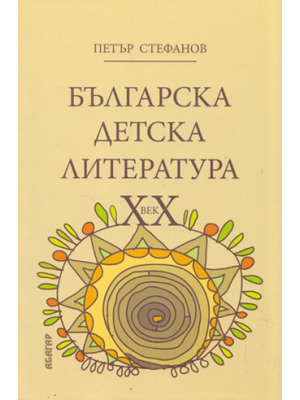 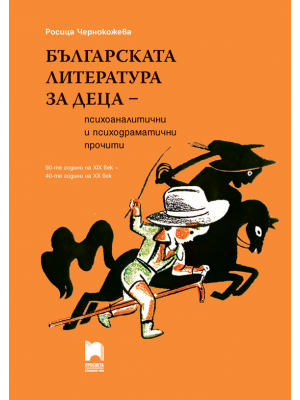 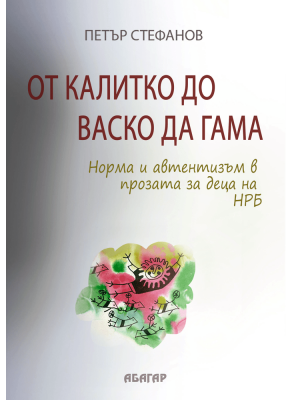 From "Kalitko" to "Vasco da Gama": Norm and Authenticity in Children's Literature of People's Republic of Bulgaria
20.00лв
Add to Wish List
Add to Comparison