The Balkan Wars and the Bulgarian Army

The Balkan Wars (1912—1913) are a turning point in the development of the European Southeast. They mark the destruction of the political order, established by the imposition of Ottoman rule in the 15th century, and giving rise to a new period in the development of Southeastern Europe — the time of nation states. The wars begin as a conflict that, for the first and only time, unites all countries in the region in a common pursuit - redrawing political borders and achieving ethnic, national and even religious justice for the local population... 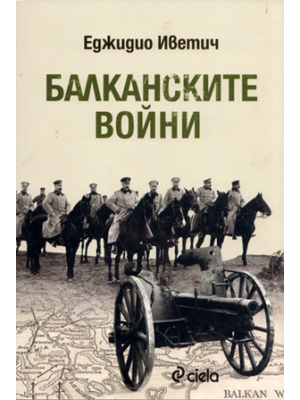