Maritsa—Iztok. Archaeological Research. Volume 3
In Bulgarian with a preface, lists of illustrations and extended summaries in English

K. Leshtakov, B. Borisov. Barrow IV near the village of Golyma Detelina, district of Radnevo

I. Panayotov, S. Alexandrov. The Early Bronze Age necropolis near the villages of Mednikarovo and Iskritsa

K. Nikov. Decoration of the pottery from the Early Iron Age from “Gradishteto” near the village of Glavan

R. Georgieva. Excavations of a dolmen and a barrow near the village of Glavan

H. Buyukliev. A newly discovered inscription dedicated to Philip the Arabian and Martia from Atilia Severa

D. Nikolov. The reforms in Thrace and Moesia after Diocletian

D. Alajov. The results from the archaeological excavations in Constantia

B. Borisov. Trench excavations of the Early Byzantine and Middle Age site near Gipsovo

G. Sheyleva. Excavations of the Medieval Age site, fortress and necropolises near Iskritsa, district of Galabovo (1989—1994) 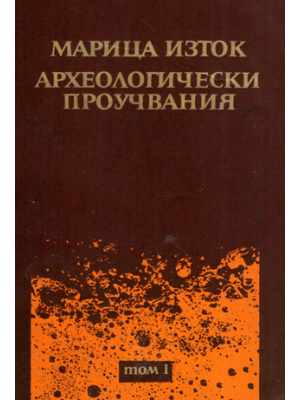 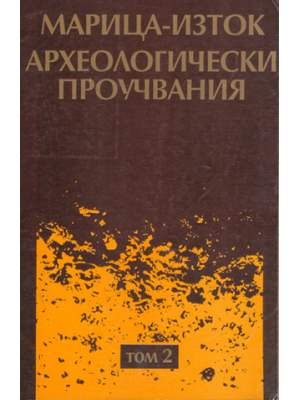 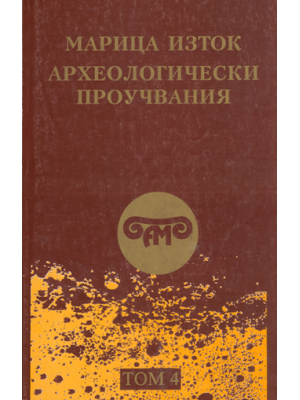 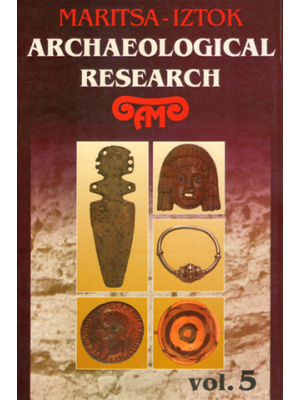 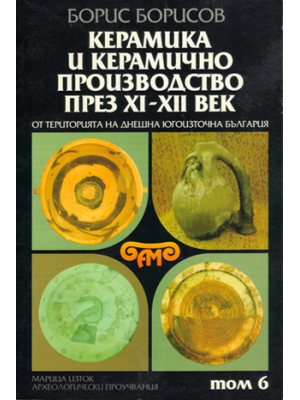 Ceramics and ceramic production in 11th–12th centuries on the territory of present day Southeastern Bulgaria
45.00лв
Add to Wish List
Add to Comparison