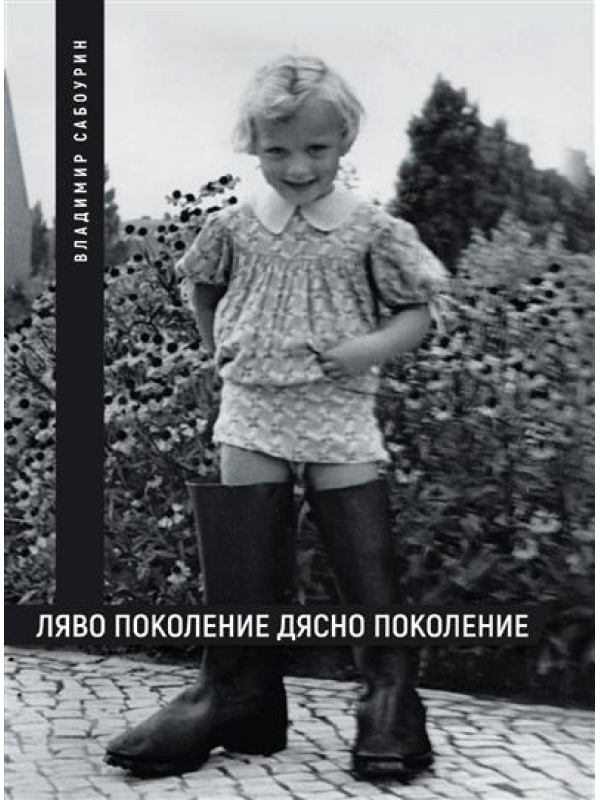 The monograph offers a comparison between the constituting of the “left-wing generation” of the Bulgarian literary critic Ivan Meshekov (1891—1970) and the “right-wing generation” of the German writer Ernst Jünger (1895—1998) in the frontline experience of World War I. Both authors are emblematic figures of the left-wing and the right-wing intellectual spheres respectively, being, at the same time, black sheep in their own political camp. In the well-grounded existential and conceptual temerity of decisions which led them to a categorical generational binding of the aesthetical with the political, Ivan Meshekov and Ernst Jünger are shown to be brothers in arms in a decesionistic situation of the “lost generation” which seeks and finds itself on the battlefields of World War I.