Mysteries and truths about the Panagyurishte Treasure
28.00лв
Add to Wish List
Add to Comparison

Ancient Greece and East 8th–4th century BC
25.00лв
Add to Wish List
Add to Comparison
Home » Culture of the Baroque

Culture of the Baroque

A representative of the post-war generation, the Spanish historian José Antonio Maravall (1911—1986) was one of the few scholars of his time to overcome the intellectual isolation in which the academic world of Franco's Spain found itself. Maravall's research interests were focused on the history of mentality in the time of transition from Renaissance to Modernity. The book Culture of the Baroque is devoted to the question that occupied its author throughout his academic career. Although often drawing examples and arguments from the world of art and literature, it does not deal with Baroque as a concept of the history of art, but analyzes it as a separate historical age, localized in Western Europe and reaching its climax in the first half of the 17th century. The author has studied the Baroque as a way of thinking reflected in art, as a form of interaction between Man and culture in a society undergoing intense crisis. Maravall has convincingly demonstrated that, besides being a cultural phenomenon, Baroque was a political model for managing culture, inculcating mass tastes and cultural needs that catered to the modern state. 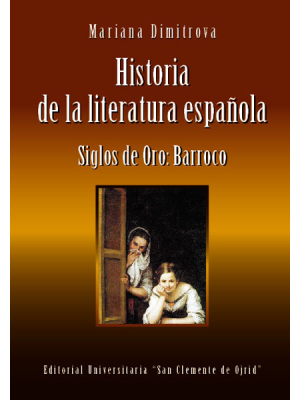