John of Damascus. The Fount of Knowledge: Volume 2

The edition presents the 2nd volume of the Bulgarian translation of John of Damascus' work "An Exact Exposition of the Orthodox Faith" ("The Fount of Knowledge"). 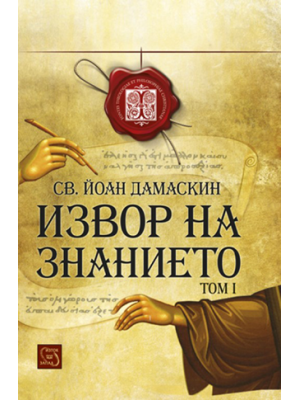