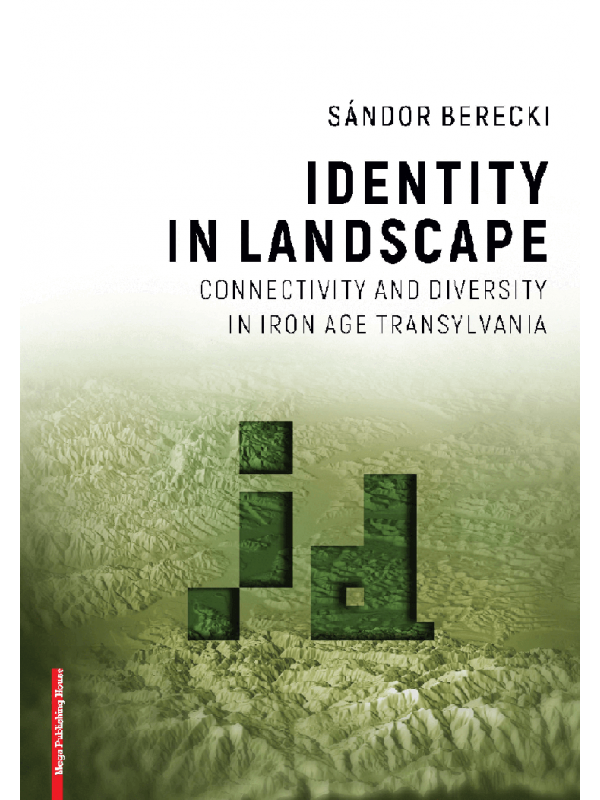 Identity in Landscape: Connectivity and Diversity in Iron Age Transylvania

”The book begins with an introductive theoretical chapter, which provide the framework for the discussion regarding the ethnic and cultural transformations experienced by the communities from Transylvania during the Late Iron Age. From this perspective, human mobility played an important role in the ways in which collective identities were built and negotiated during the "Scythian", "Celtic" or "Dacian" horizon. Among many other things, the strategies through which different communities chose to model the profane and the sacred landscape were also directly connected with the expression of collective identity constructs.

Starting from this theoretical and methodological chapter, the author guides us in the following chapters through the Transylvanian archaeological landscapes, this being a surprising and often charming journey through the villages, cemeteries and sacred places of the local Late Iron Age communities. The final stage of this period, belonging archaeologically to the "Dacian horizon", was characterized by major transformations in the landscape organization, defined by the appearance of the fortresses and fortified settlements. Their presence indicates, on one hand, the appearance of a new model of social and economic organization which was different
from the one characterizing the rural communities of the "Celtic horizon", and on the other hand, the emergence of new collective identity constructs. In order to discuss the characteristics of the habitats from the period of the Dacian kingdom, S. Berecki has opted to compare the Transylvanian landscape organization with the one specific to the so-called horizon of the great urban centres (oppida) from the Celtic Central-Western Europe.

The last chapter comprises the concluding discussion regarding the impact of various models of social and economic organization and of the respective collective identity constructs on the transformation of the Transylvanian landscape during different chronological and cultural horizons of the Iron Age.“

I. Archaeological landscapes. Mobility and identity in Iron Age Transylvania

VI. Impact of identities on the landscape

Geographical and settlement names in Hungarian 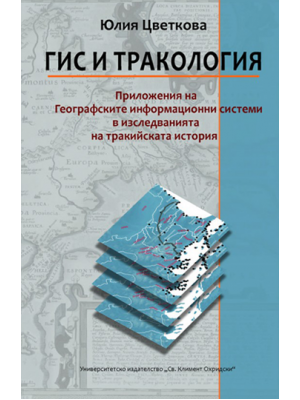 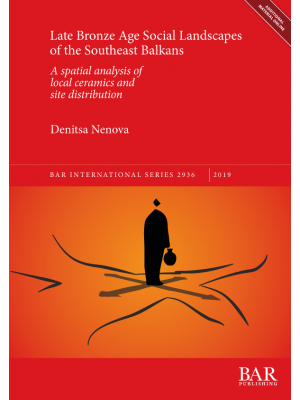