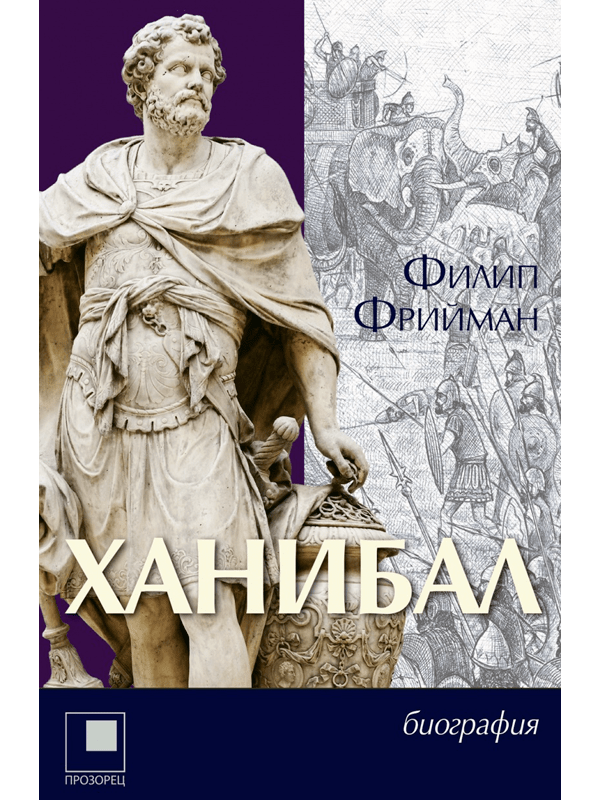 Over two thousand years ago one of the greatest military leaders in history almost destroyed Rome. Hannibal, a daring African general from the city of Carthage, led an army of warriors and battle elephants over the snowy Alps to invade the very heart of Rome's growing empire. But what kind of person would dare to face the most relentless imperial power of the ancient world? How could Hannibal, consistently outnumbered and always deep in enemy territory, win battle after battle until he held the very fate of Rome within his grasp?
Hannibal appeals to many as the ultimate underdog — a Carthaginian David against the Goliath of Rome — but it wasn't just his genius on the battlefield that set him apart. As a boy and then a man, his self-discipline and determination were legendary. As a military leader, like Alexander the Great before him and Julius Caesar after, he understood the hearts of men and had an uncanny ability to read the unseen weaknesses of his enemy. As a commander in war, Hannibal has few equals in history and has long been held as a model of strategic and tactical genius. But Hannibal was much more than just a great general. He was a practiced statesman, a skilled diplomat, and a man deeply devoted to his family and country.
Roman historians — on whom we rely for almost all our information on Hannibal — portray him as a cruel barbarian, but how does the story change if we look at Hannibal from the Carthaginian point of view? Can we search beneath the accounts of Roman writers who were eager to portray Hannibal as a monster and find a more human figure? Can we use the life of Hannibal to look at the Romans themselves in an unfamiliar way — not as the noble and benign defenders of civilization but as ruthless conquerors motivated by greed and conquest?
Table of contents 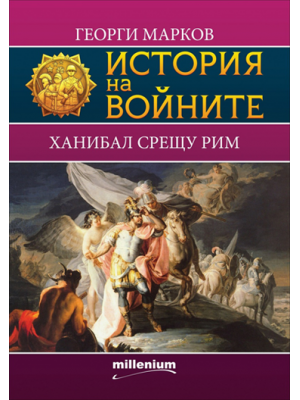