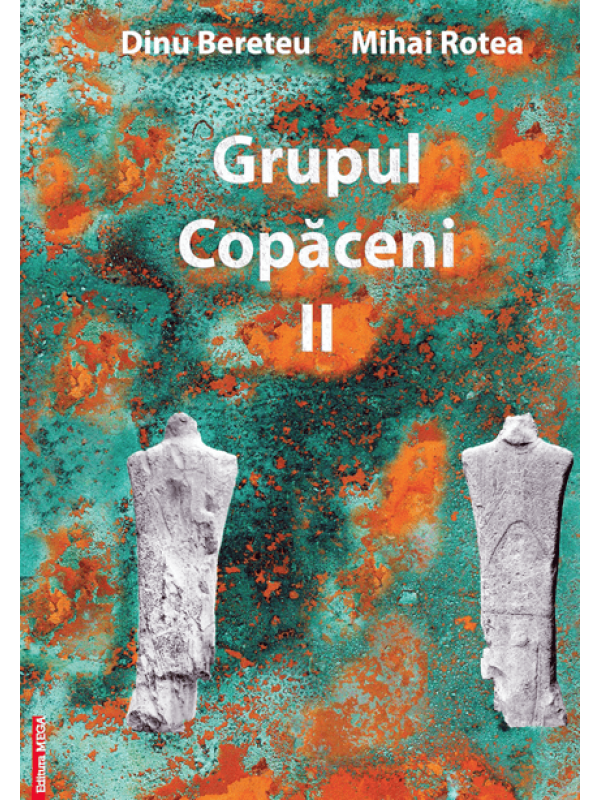 This cultural entity was defined relatively recently, following the research of the eponymous site Copăceni — La Moară, which started in 1991. At that time, the real extent of the Copăceni group in the central-western part of Transylvania was not well known, while much more attention was being paid to the funerary contexts, which are represented by numerous tumular cemeteries. From a chronological point of view, the Copăceni group marks the second stage of the local Early Bronze Age (EBA II), it being the main cultural entity that connects the final period of the Coţofeni culture and the beginning of the Wietenberg culture. Broadly speaking, the local EBA II horizon can be dated in the second third of the third millennium BC, but the still incipient stage of research does not allow a more exact chronology. During the early period of the Bronze Age, the Copăceni group is framed by the last subphase of the Coţofeni culture (Coţofeni IIIc), assimilable to the EBA I, respectively by the first Iernut type manifestations, belonging to the EBA III, which marks the end of the Transylvanian Early Bronze Age.