The Archaeological Wealth in the Region of Troyan
30.00лв
Add to Wish List
Add to Comparison
Home » Forms: A view on the contemporary philosophy through the cultural attitudes towards historical time 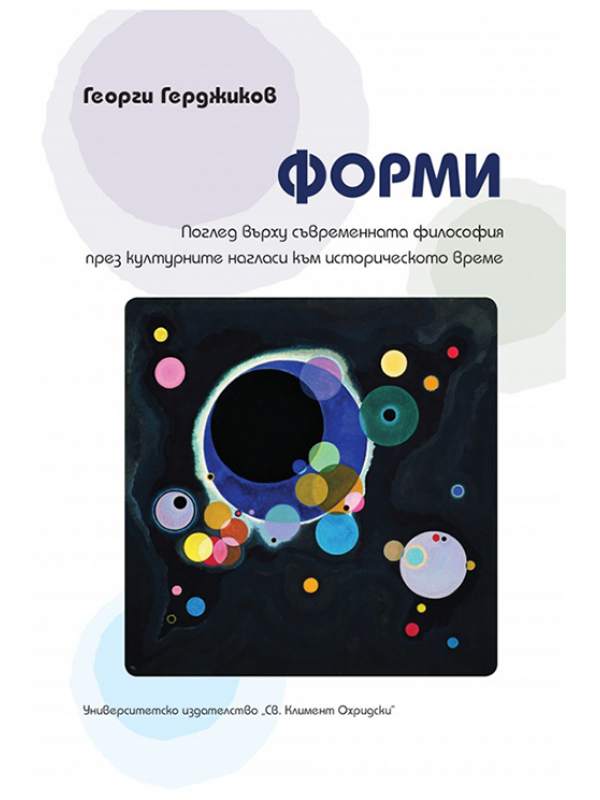 Forms: A view on the contemporary philosophy through the cultural attitudes towards historical time

Forms: A view on the contemporary philosophy through the cultural attitudes towards historical time
Language: Bulgarian

The study shows how most of the various positions in contemporary Western philosophy can be arranged according to four more general cultural views of historical time. Contemporary philosophy here refers to the period from Nietzsche proclaiming the "death of God" in Western culture to the second decade of the 21st century. But as some of the attitudes in question have deeper roots, the study begins with some authors from the beginning of the modern era.

The author develops a model of the four basic cultural attitudes towards time in order to highlight one of them — the ontological and epistemological pluralism — which otherwise often remains in the shadows. It is claimed that the Western culture is currently overburdened by the various (often contradictory) values inherited from the past. It has been suggested that it is precisely the said pluralism is a useful basis for dealing with this problem. The final part of the book focuses on the pre-modern understanding that nothing is ideal in a time-varying universe, i.e. that the real value, as Wittgenstein insists, could only exist beyond time.