History of the herbs from the time of the Thracians
30.00лв
Add to Wish List
Add to Comparison
Home » European Warfare (1660–1975)

The present edition consists of three studies of Prof. Jeremy Black (1955) which cover more than three hundred years of warfare  history — from the military revolution in Europe in the middle of the 17th century, through the Ancien Régime, Napoleonic Era, the appearance of recruited armies, modernization of warfare during the Industrial revolution and down to the great world conflicts of the 20th century, the Interwar period and the time after 1945. 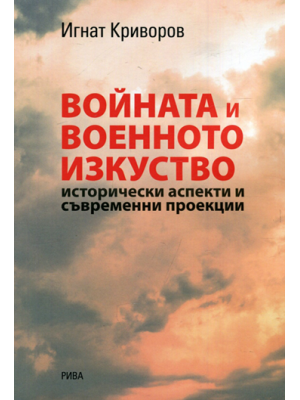