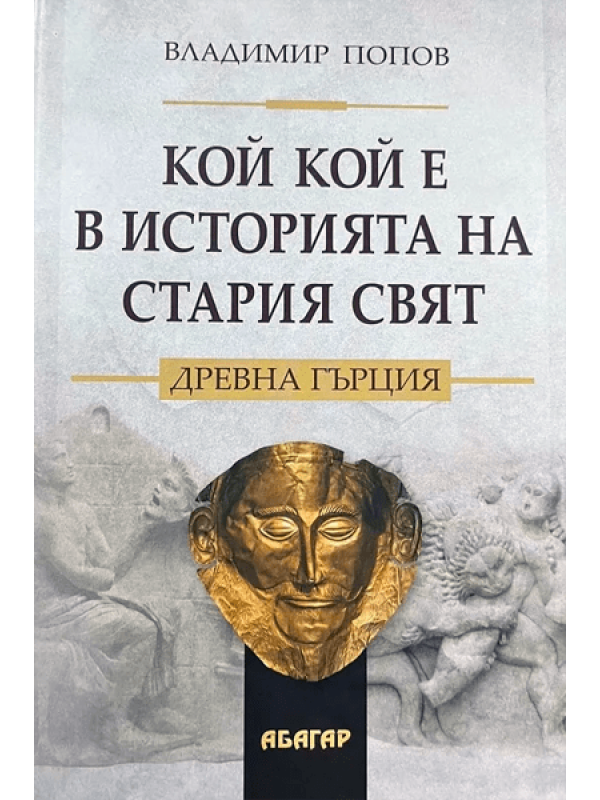 Who is Who in the History of the Old World: Ancient Greece

The publication is dedicated to the most famous figures from ancient Greece for a time defined as the pre-polis and polis period, from the ancient Greek history of the term polis. The pre-polis period covers the Cretan-Mycenaean, Homeric and early stages of the Archaic era. The main characters at that time were mainly kings of individual formations and military leaders. For the polis period, statesmen, military leaders, political and cultural figures in the most famous ancient Greek poleis such as Athens, Sparta and others are considered. 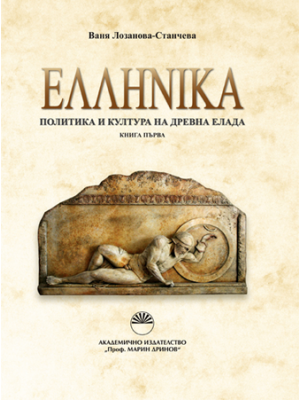 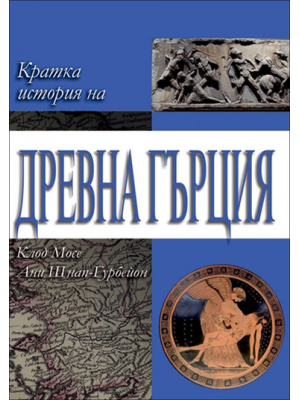 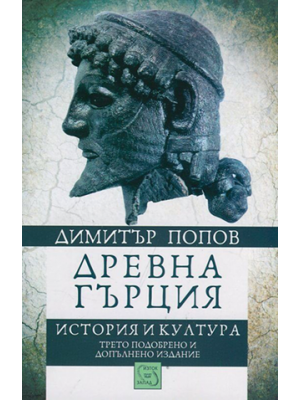