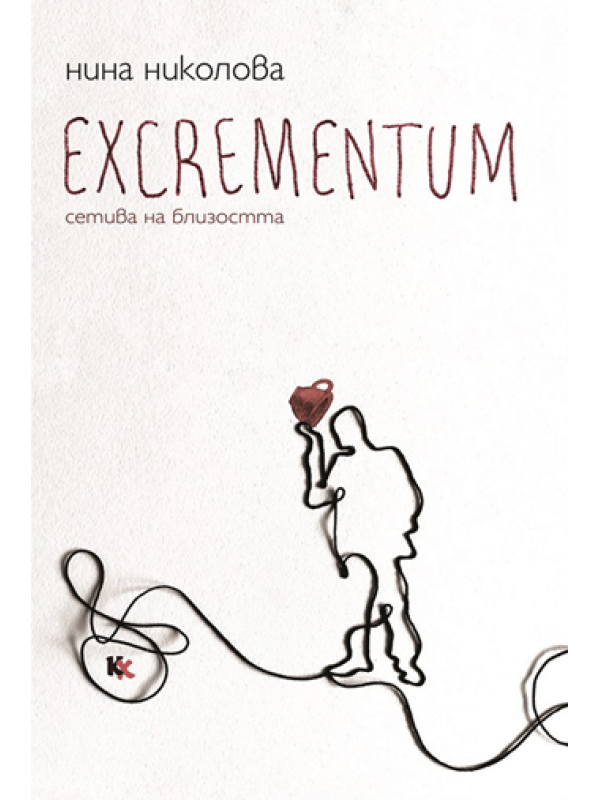 The starting premise is that in comparison to the senses of distance (vision and hearing), the senses of proximity, also called ‘lower’ senses, are related to disgust and pleasure to a much greater degree. Putting the focus on the topos of disgust, but in a specific, primarily psychoanalytical, aspect, it is regarded as a former desire. The desire itself is conceived as being peculiarly coupled with pleasure (which may be seen e.g. in the ambivalence of the German word Lust that means simultaneously desire and pleasure): thus pleasure becomes expectation, the foretasting of a future pleasure.

In early childhood, senses of proximity dominate over sense of distance. The child tastes, smells and touches much earlier and much better than she perceives by her vision and hearing. To get to genuinely know something or someone, she must touch, smell and put it in her mouth as she has first done with her mother’s nipple. Thus she cognizes the world by literally tasting it — an intersensory experience where olfactory, tactile and gustatory sensations are merged. The emphasis on senses of proximity shifts to senses of distance very slowly and gradually in the course of individual development, and this is done by the strict tabooing of gustatory, olfactory and tactile perceptions. Her parents categorically don’t want the baby to put everything in her mount and they stubbornly teach order and cleanliness to her, in decisively and insistently demonstrating their disgust with the objects she craves most, these of the body and its excretions. In fact the child doesn’t want but feels that she must abstain from the pleasure that these sensations bring. As a result of upbringing, pleasure is going to be repressed and become disgust, while desired objects are going to evoke aversion.

Simultaneously, the research interest as so defined also presupposes a specific perspective to the body. It is treated in a phenomenological context as in-der-Welt-sein [being-in-theworld], as Heidegger would say, or, speaking in Merleau-Ponty’s terms, as être de porosité [being of porosity]. Speaking otherwise, this is a question of the body as penetrated by the world and as penetrating into the world, as located in a peculiar fleshly (in the sense of Merleau-Ponty’s concept of ‘flesh’) symbiosis with the world. An example of such a symbiosis is the space of ‘genuine, affective-phenomenological proximity’ as a space of the so-called ‘(atom)sphere’ (in the understanding of M. Diaconu which I am discussing in the book), dominated precisely by ‘senses of proximity’ — in it, the Other is inhaled, touched, even ‘tasted’.

Thus when talking of a ‘sociological’ analytic, what is meant here is a rather unconventional understanding of sociology as far as, as I have shown, the reflexive sociological approach is articulated, on the one hand, with the psychoanalytic research vision and, on the other, with the phenomenological one. Enriched in this manner, the sociological strategy becomes far more sensitive, or, to permit myself a pun, far more sensory for the human senses.

1. Simmel, Freud, and the world of smells as a challenge for sociology

3. Excrements and perfumes: deodorization and aromatization of bodies and urban spaces

Appendix 2: The “wild” body and sport: Toward a historical sociology of sport

P.S.: The “former ones” and the Procrustean bed of the new world

Appendix: The materiality of affective memories

‹ ›
The Invention of Man a Machine
14.00лв
Add to Wish List
Add to Comparison 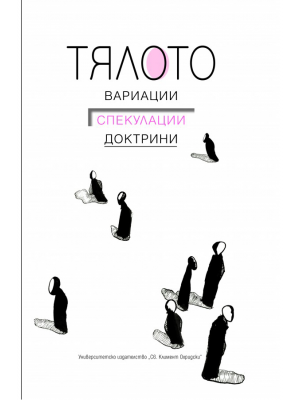