The truth in the history
30.00лв
Add to Wish List
Add to Comparison
Home » Contemporaneity » History » Bulgarian History » The Pogrom in Bosilegrad (15th–16th May 1917) 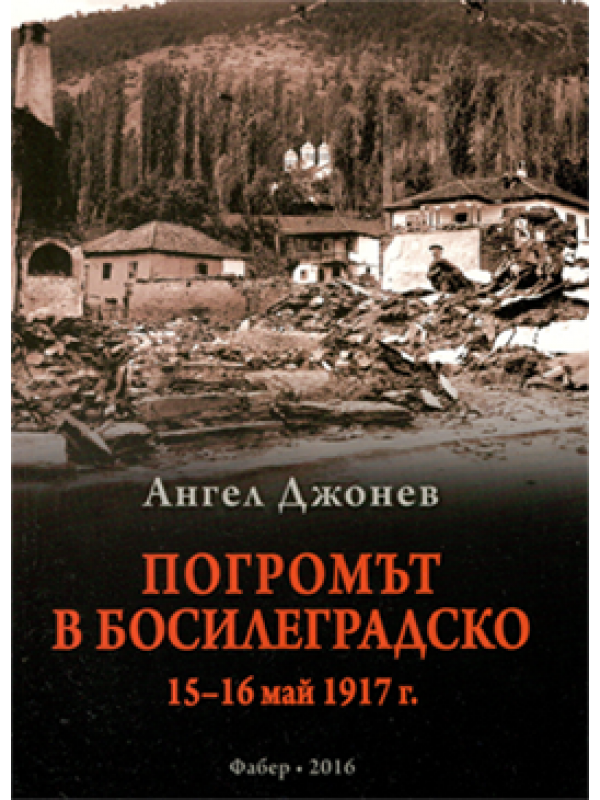 The Bosilegrad massacre is the murder of 32 Bulgarian civilians by the Serbian detachments in May 1917 during the First World War. In 1916 the war for Bulgaria continued on the southern front on the border with Greece and on the northern front in Romania. The Triple Entente pressure is combined with diversionary and sabotage actions in the Pomoravie region. This task was entrusted to the Serbian Kosta Pećanac, who at the end of September 1916 was transported to the region with instructions to organize the so-called Toplica Uprising against the Bulgarian authorities to weaken the back of the Bulgarian Command and coordinate it with the attempts to break the Macedonian front. The action itself started with an attack on the railway line Nis—Skopje at Ristovac Station and the slaughter of injured Bulgarian and German soldiers in a sanitary train. On May 15—16, 1917, a detachment of 200 people invaded the region of Bosilegrad and for two days the marauders are preying over the peaceful Bulgarian population. In the villages of Gorna and Dolna Lyubata, Bosilegrad, Dolna and Gorna Lysina, Topli Dol, Dolna and Gorna Rujana, in a particularly cruel way, 32 civilians were killed in their homes. These are mainly adults, women and children, including two children burned in a lighted house. 317 houses and other buildings were burned to the ground. Cattle, valuables and food products have been stolen. The majority of the population was warned and managed to escape. The Serbian did not meet any Bulgarian troops on the way and that allowed them to marauder without impunity. In some of the mountainous neighborhoods self-organized local peasants have staged armed resistance to ensure the escape of women and their children from the pogrom. In the first clash with a Bulgarian detachment from Kyustendil, Pećanac retreated back to Kosovo...