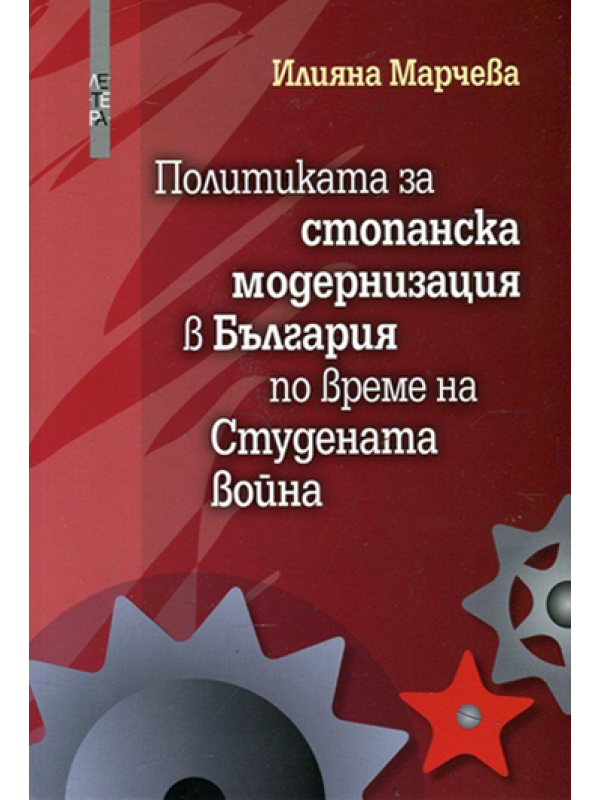 The Policy of Economic Modernisation in Bulgaria during the Cold War

The Policy of Economic Modernisation in Bulgaria during the Cold War
Author: Ilyana Marcheva. Language: Bulgarian with a summary in English

The study of the policy of economic modernisation in Bulgaria during the Cold War shows that it was a relatively successful process. During that period, Bulgaria became industrial and urbanised country with modern agriculture and a vast army of engineers and technicians. These processes were explored through historical approaches on the basis of primary sources and secondary literature. They were placed in the context of the Cold War period, from 1946 until 1989. The author shows that at a time when the world was divided into two warring camps, two simultaneous factors were at work — the internal political factor — the Bulgarian Communist Party, and its foreign policy mentor — the USSR. The resulting symbiosis between the party and the state furthered the implementation of Soviet-modelled industrialisation and modernisation imposed for economic and political reasons. After the end of the Cold War the favourable foreign political and economic conditions for economic modernisation disappeared. Under the new circumstances the country had to adjust to a new paradigm — that of the information еra, not of the industrial era, in the conditions of the victory of neoliberalism (http://bit.ly/2j3TxDu).