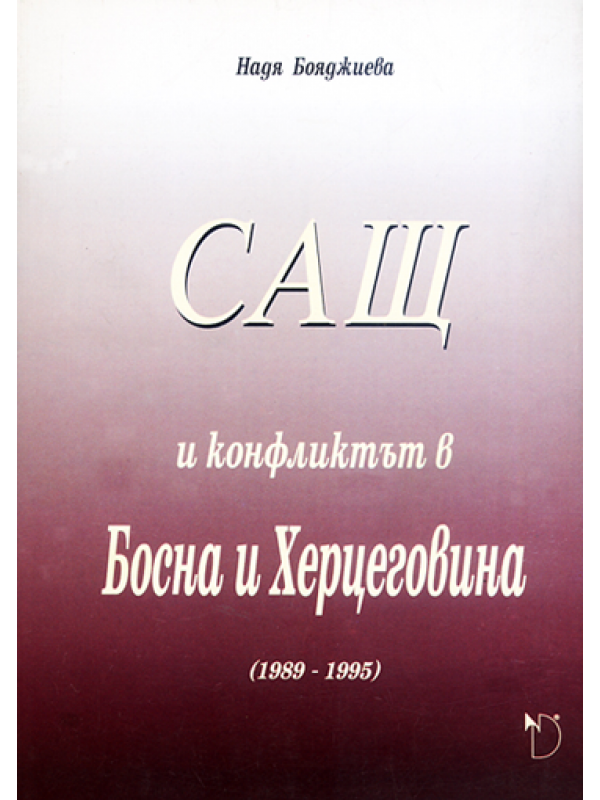 The United States and the Conflict in Bosnia and Herzegovina (1989—1995)
Author: Nadia Boydjieva. Language: Bulgarian with a summary in English

1.  The Cold-war traditions and Yugoslavia’s place within the frameworks of the US Balkan strategy

2. Decentralization and the Yugoslav political elite

3. The position of the United States and Europe in favour of the integrity of the Yugoslavian Federation

4. From preservation of the status-quo to recognition of the new republics

Chapter II. The war in Bosnia and Herzegovina: Stages and US methods of mediating (April 1992 — March 1994)

1. The efforts made by George Bush and his Administration to contain the conflict in Bosnia and Herzegovina

2. Bill Clinton’s Administration and the plans of the international community on regulation the processes in Bosnia and Herzegovina

3. The Washington agreement and the formation of a Muslim-Croatian state

Chapter III. From containment to an active involvement (April 1994 — December 1995)

1. The United States, Russia and the European Union in the Contact group

2. The United States — a leading factor in the pacification of Bosnia and Herzegovina

3. Washington on the road of the Dayton agreements 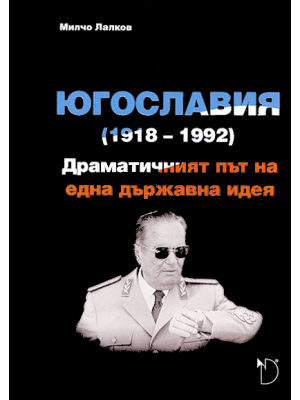 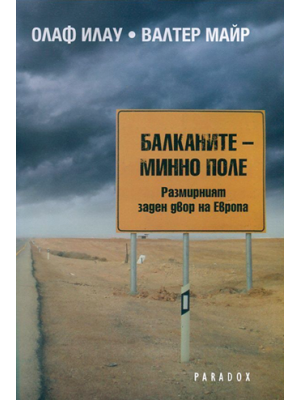