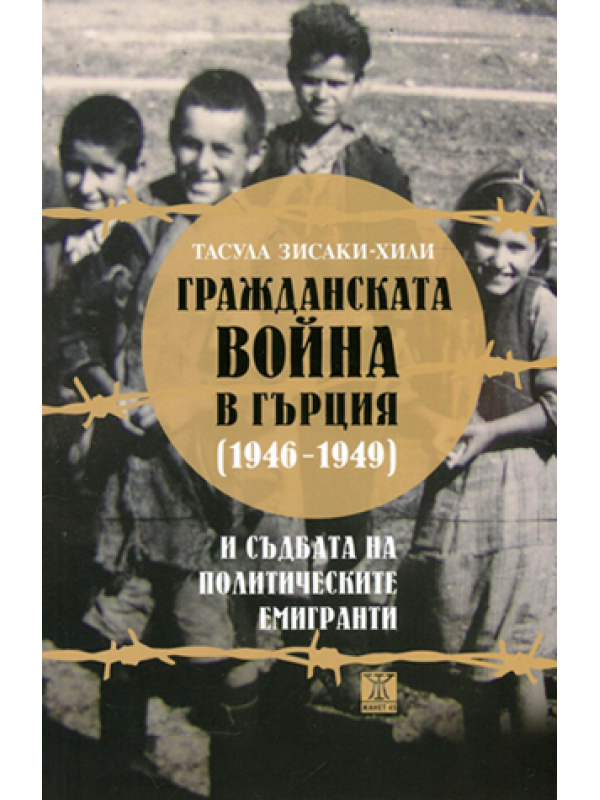 The Greek Civil Was (1946—1949) and the destiny of the political migrants
Author: Τασούλα Ζησάκη-Healey. Translation from Greek into Bulgarian by Deian Kostov

The book contains biographical stories of political emigrants who live in forced emigration in Czechoslovakia and other former socialist countries after the Greek Civil Was (1946—1949).