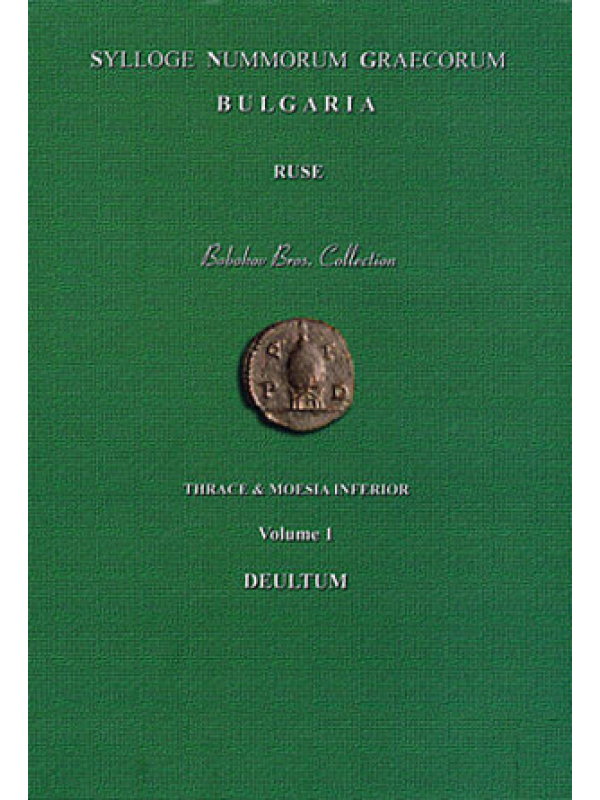 ”The first volume of SNG Bulgaria catalogues 2010 coins of the Roman colony of Deultum (Colonia Flavia Pacis Deultensium) in Thrace and represents the most complete collection of coins of this city in the world. The collection, formed over many years, largely from material found in Southern Bulgaria, includes many unpublished coin types, as well as a vast number of new (primary legend) variants. The large body of material has allowed for the correction of many erroneous coin descriptions made by previous scholars. It also provides a thorough overview of Deultum’s coinage.“ 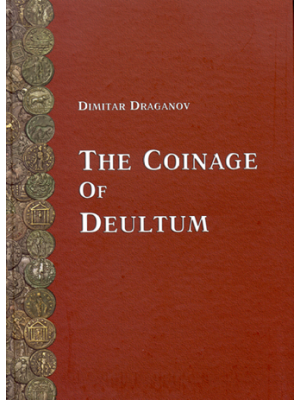 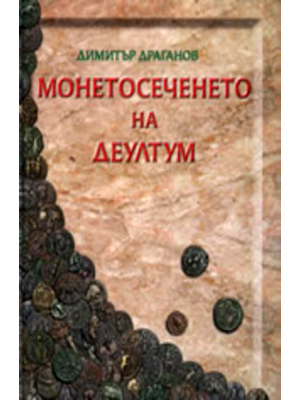 The coinage of Deultum (in Bulgarian)
105.00лв
Add to Wish List
Add to Comparison