Social and solidarity economy and finance in the Balkans and in Europe
20.00лв
Add to Wish List
Add to Comparison
Home » Antiquity » Numismatics » Counterfeits » Modern Counterfeits and Replicas of Greek and Roman Coins from Bulgaria 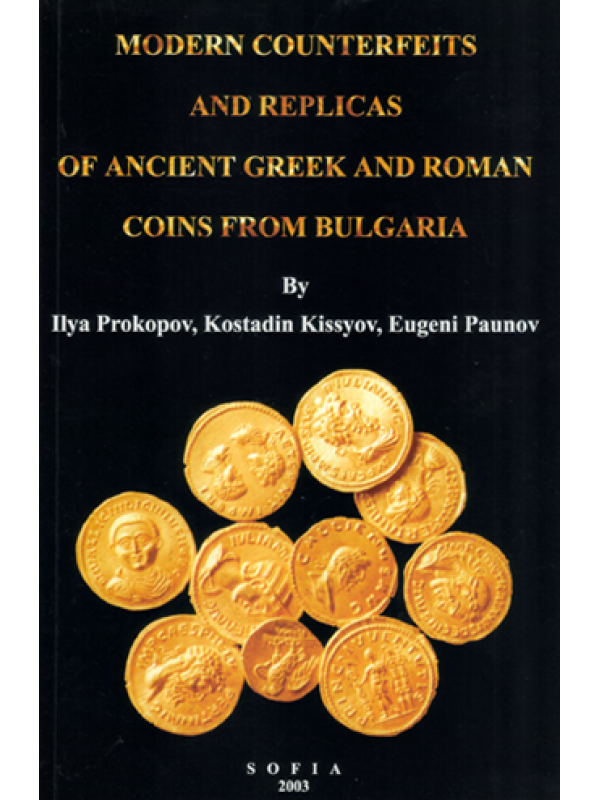 Modern Counterfeits and Replicas of Greek and Roman Coins from Bulgaria

The present catalogue analyzed a large group of modern forgeries of ancient Greek, Roman and Byzantine coins coming from Bulgaria. From the total number 192 coins in gold, silver, copper, and bronze, 112 specimens are Greek (2 in gold, the remainder in silver); 78 Roman (Republican — 5 denarii and a gold coin of 60 asses; Imperial — 18 in gold, 34 in silver, 5 in bronze, including 5 interesting 4th c. AD multipla/medallions in gold and silver), as well as 2 Byzantine pieces. A special section is devoted to a group of 77 modern fakes of Thasian type Celtic/Thracian imitation tetradrachms, all in silver. Eight sets of new steel dies for striking of Roman Republican and Imperial coins are illustrated and commented.
An introduction provides background information about the phenomenon of coin forgery production in Bulgaria. The patterns, technology and workshops known are discussed as well as some up-to-date references quoted.

I. Forgeries of Greek coins 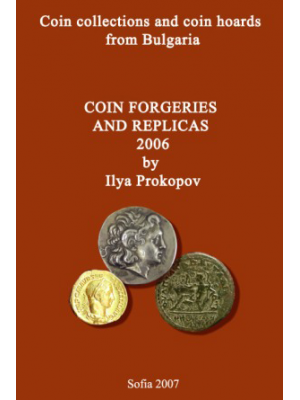 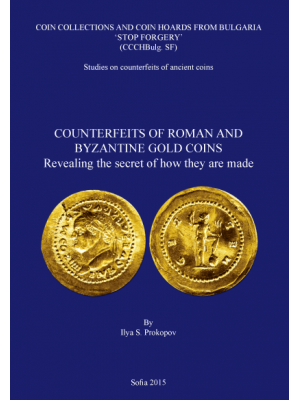 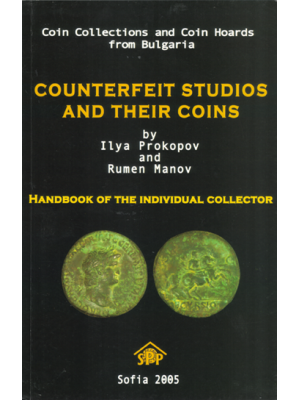 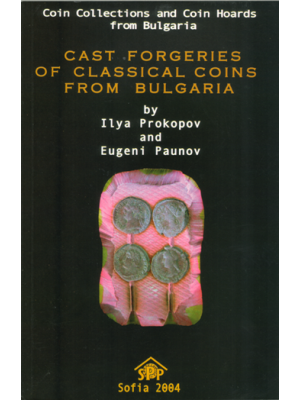