In search of Celtic Tylis in Thrace (III C BC)

D. Boteva. The Ancient historians on the Celtic Kingdom in South-Eastern Thrace

K. Dimitrov. Celts, Greeks and Thracians in Thrace during the third century BC. Interactions in history and culture

J. Emilov. Ancient texts on the Galatian royal residence of Tylis and the context of La Tene finds in Southern Thrace. A reappraisal

M. Manov. In Search of Tyle (Tylis). Problems of localization

L. Lazarov. The Celtic Tylite State in the Time of Cavarus

T. Stoyanov. The Mal-Tepe Tomb at Mezek and the Problem of the Celtic Kingdom in South-Eastern Thrace 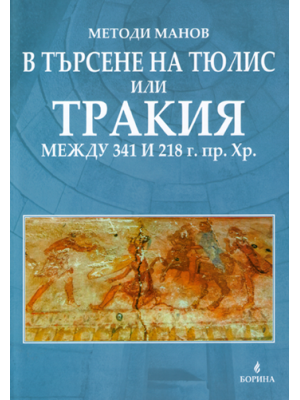 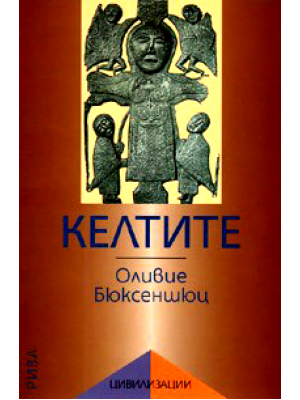 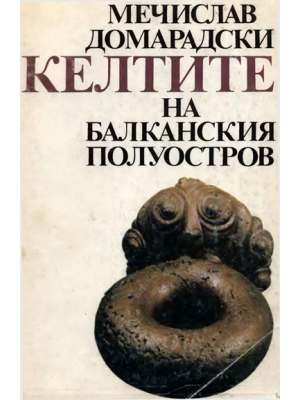 The Celts in the Balkan Peninsula
0.00лв
Add to Wish List
Add to Comparison